Aussie tech wages still on the rise despite COVID-19 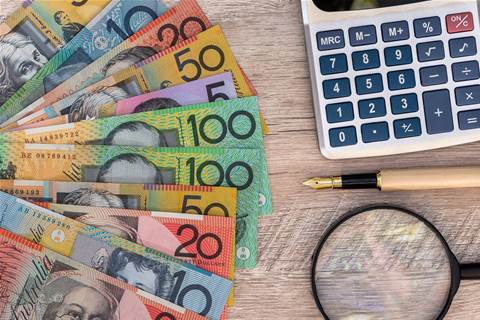 Salaries in the Australian technology sector continued to rise in the last six months despite an economic slowdown caused by COVID-19.

While salaries rose at the lowest rate in five years according to the latest installment of a bi-yearly report from the Australian Information Industry Association (AIIA) and Aon, the increase demonstrates the resilience of the industry as a whole.

The AIIA Remuneration Report for the Information, Technology and Telecommunications Industries showed that the nominal base salary for IT pro’s now sits at $121,825.

Three areas which have seen the greatest increase according to the report were product; risk and fraud; and research and development

The report also found that between one third and one half of companies had either cancelled, reduced budgets or deferred salary reviews.

The vast majority (85 percent) of respondents said they had not had to stand down workers and 48 percent said they had introduced increased benefits to staff. Respondents reported continuing salary reviews as normal in 38 percent of cases which had not already conducted one in 2020.

“The industry is demanding greater technology and digital skill sets in order to thrive. The recent experience of COVID-19 has motivated organisations to fully embed wellbeing into every aspect of the design and delivery of work - and this is fantastic to witness.

“Credit should be given to those organisations that have found a balance between work outputs, employee wellbeing and mental health.”

Gauci did express concern at the low number of graduates (0.8 percent) represented in the study.

“The low number of graduates employed requires attention and the AIIA wants to drive interest and learning into the tech field,” he said.

“Long-term success in developing the required skills begins in the primary and secondary education systems. We need Australian school leavers to be more interested in STEM, in particular computer science and technology.

Aon partner Jairus Ashworth said the report showed that “there is clearly no one-size-fits-all solution when it comes to managing the impacts of the pandemic on business and remuneration”.

“As we look to 2021 it will be companies who take action in incorporating the views of all stakeholders (employee, investors and the broader community) who will earn the trust needed to deliver long-term success.”