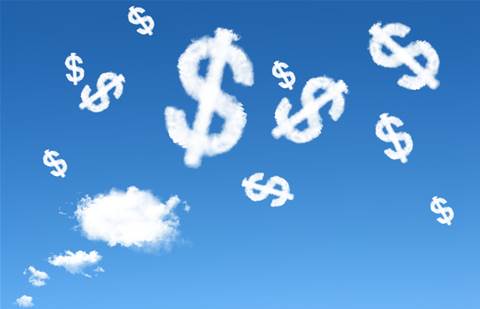 Australia’s infrastructure as a service (IaaS) market is forecast to reach $1.74 billion this year as companies across the country look to spend more on digital transformation.

According to research from Aussie technology analyst firm Telsyte, cloud is driving digital transformation efforts and new product development across Australia, and more than half of businesses that have already adopted cloud are looking to increase their cloud spending this year.

The top six global hyperscale clouds – AWS, Azure, Google, IBM, Oracle and Alibaba Cloud – continue to dominate the local IaaS market, accounting for 85 percent of the market in 2020, up from 82 percent in 2019.

“The hyperscale public clouds are consolidating their dominance in the market by offering more complex services, such as machine learning, automation as well as a growing list of other services,” Telsyte managing director Foad Fadaghi said.

Telsyte said public clouds are now mainstream among Australian businesses, with 39 percent of organisations in the development phase, including investigating and developing cloud services as cloud and hosted models replace on-premises applications.

More than half (55 percent) of application workloads are through public cloud and managed services provider delivery models, where majority have opted to go with the hyperscalers.

Telsyte also found businesses on average have 3.3 public cloud services and 3.8 private cloud services in use, with multi-cloud use increasing along with the organisation size. Hybrid cloud use is used by 65 percent of organisations and is forecast to increase to 85 percent.

Utilisation however remains to be a challenge, the company said, with an average rate of 31 percent. Telsyte said this would help create opportunities for cloud providers and MSPs to help customers utilise resources better.