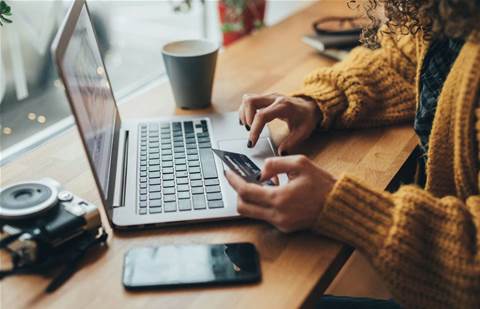 In its latest Inside Australian Online Shopping update for September, the national postage handler reported than online purchases in August were up 8.9 percent over the 31 days to 18 December 2019.

Online shopping across Australia in August 2020 was up 85 percent on the same month last year.

In Victoria, which has faced strict lockdown restrictions in light of COVID-19, total online purchase volumes were 21.2 percent higher than in July. Victoria also had the highest share of online purchases of any state with 37.7 percent.

New South Wales was the second biggest purchaser of online goods in August, representing 28.5 percent of Australian online purchasing for the month, followed by Queensland (16 percent) Western Australia (8 percent), and South Australia (5 percent). The remaining states and territories made up about 4 percent of all purchases.

There were 200,000 new online shopping households in April 2020 alpine. About 67 percent of those have continued to shop online in recent months, according to AusPost data.

Based on a consumer survey, a majority online shoppers’ said their reason for their first-time website buying was because the site “had a prudent I needed”, with 55 percent of those surveyed choosing this response. Low prices (25 percent of respondents) was the second biggest factor driving the online purchasing decision.

The report prepared by Australia Post used its 2019 and 2020 deliveries data, and its commentary within the report is based on an extrapolation of that data.