Attack of the EOFY: Tweak these numbers in your accounting software 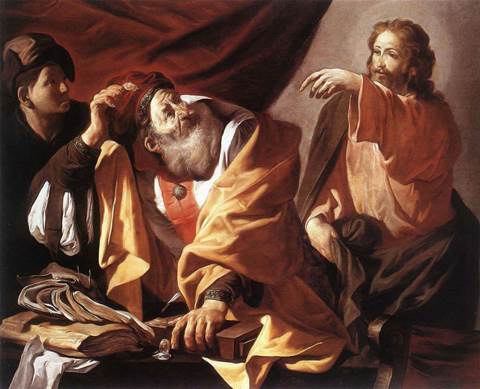 The end of the financial year is almost here, but there's still time for some last-minute tweaks.

Depending on the financial advice you've received, you may be looking to increase or decrease your profit for the current year. Your accounting software can reveal what scope you have to do that.

If you run a small business that accounts on a cash basis, you can improve your profit for the year by collecting unpaid invoices by 30 June, or limit it by delaying any payments until next month.

Every accounting program should be able to generate a report showing unpaid invoices that are past due, and armed with that list you can contact the relevant customers and encourage them to pay before June is over.

Conversely, if the goal is to move profit into 2015-16, there's no reason to chase unpaid invoices but you could pay any bills that have been received. In some cases you may be able to pre-pay expenses that won't actually be incurred until the next financial year.

Furthermore, the introduction of an immediate write-off for assets costing up to $20,000 may encourage you to buy equipment sooner rather than later, and some reports in the general media suggest that's what many businesses are doing, especially when it comes to used vehicles. But you will need to watch your cash flow situation even if you are borrowing to pay for the purchases.

If your accounting software or an add-on provides a cash flow forecast it'll be relatively easy to adjust the figures to reflect proposed abnormal expenditure. Otherwise you might think about building a spreadsheet for the purpose (a Flying Solo article written by an accountant outlines the process). Depending on your attitude towards risk, it may prudent to assume that your income will be at the low end of expectations - if a six-month old invoice hasn't been paid, is the money really likely to arrive next month? - and that your expenses will be at the high end (your electricity and phone bills will be higher, you'll use more petrol, and so on).

Pre-paying an expensive annual insurance premium along with settling other bills might seem like a good way of deferring profit, but your opinion could change if that would mean you were unable to pay the fourth quarter's GST to the ATO on time. Always pay the taxman. Because he pays the Sheriff.