Are you using pirated software? Here's how much it could cost 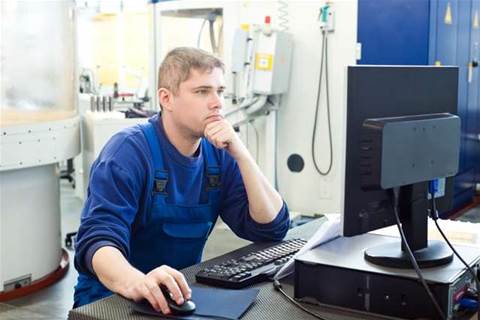 Who's doing the dobbing, why and the extent that it could cost your business if you are caught out.

If you work around computers a lot, at some point in time, there's a chance you will come across someone using unlicensed software.

The Business Software Association (BSA) recently revealed that during 2012 it settled 14 cases with businesses that were using unlicensed software.
14 out of millions of businesses in Australia might not be much - in fact the BSA is calling 2012 the year of "doing the right thing". Still, for those unlucky enough to get caught it could cost a lot, as we explain below.
Newsletter Signup

I have read and accept the privacy policy and terms and conditions and by submitting my email address I agree to receive the Business IT newsletter and receive special offers on behalf of Business IT, nextmedia and its valued partners. We will not share your details with third parties.
What's also interesting is that in each of those cases someone dobbed in the offending business.
Who's doing the dobbing? 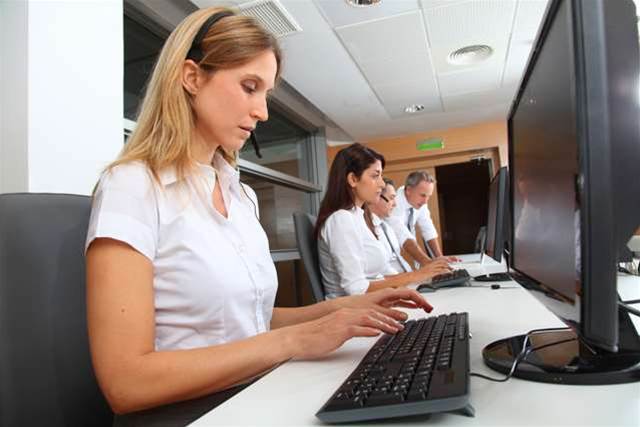 It's not only disgruntled ex-employees that are likely to dob in businesses that are using unlicensed software.
We often hear that IT resellers want to be a "trusted advisor" to their customers, but it seems some of them are prepared to use that trust against their customers' interests.
That's not really surprising - apart from technical measures such as programs 'phoning home' if they detect more instances running than permitted by a licence, how else would copyright holders or their representatives know if unlicensed copies were in use?
But in those 14 cases, the informants fell into three categories:
Those settlements yielded over $440,000, including $100,000 from a single business.
Why do people report pirated software?
The criminalisation of the use of unlicensed software in a business context has arguably made it more likely that such reports will occur, although according to the BSA almost half of all informants said 'morality' was their main driver for making the reports.
When you're talking about former employees and companies that have lost out on potential business, you can't help wondering whether that was an after the fact justification.
It seems more plausible in cases where employees are instructed to install or use unlicensed software.
Cheaper to play by the book? 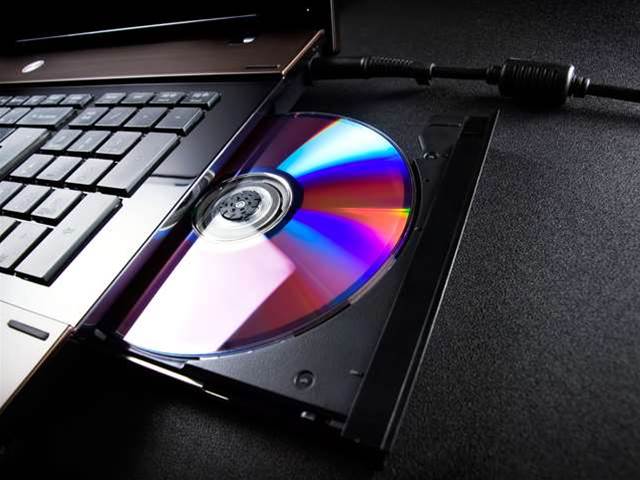 If you're using unlicensed software it's cheaper to buy a sufficient number of licences than to deal with the repercussions of being dobbed in to the BSA.
If you're the analytical type, you might be tempted to take an 'expected value' approach and reason "It'll cost me $4,000 to purchase licences for all the software we're using, and the potential settlement is $100,000, so I'm ahead as long as the probability of being reported is less than 5%."
The trouble is that you don't know what that probability is in your particular situation.
All you can be sure of is that the risk increases every time an additional person knows you haven't purchased enough licences.
If you wouldn't fiddle your electricity meter or drive away from a service station without paying for your petrol, why would you think it's OK to use software you haven't paid for?
Copyright © BIT (Business IT). All rights reserved.
Tags:
bsa business software association piracy report software
By Daniel James
Dec 11 2012
12:33PM