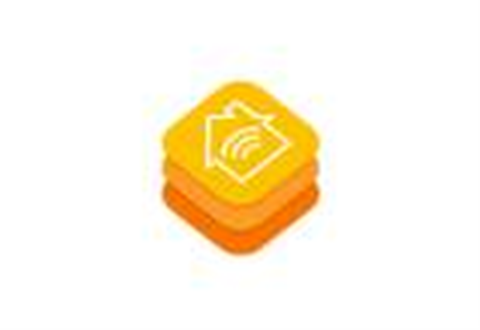 With WWDC around the corner, Apple is allegedly gearing up to showcase plans for HomeKit – an initiative that connects compatible home accessories such as smart thermostats, door locks and garage doors to iOS devices.

According to a report from 9to5Mac, this interconnectivity will centre on a “Home” app for iOS 9. The app supposedly has the ability to wirelessly connect to HomeKit devices and create virtual representations of rooms to help organise HomeKit devices. It's also reported that the app can use Apple TV as a central hub for controlling HomeKit products.

However, sources have warned that the Home app currently has minimal functionality, and this casts doubts on whether it will be ready in time to show at WWDC in June.

Another issue is when HomeKit-compatible accessories can be expected to surface. “We already have dozens of partners who have committed to bringing HomeKit accessories to market,” Apple said last week, but a manufacturer told 9to5Mac that its accessories do not yet have a release date as “our launch timing is greatly dependent on Apple's launch”.

There are rumours that Apple could be working on their own HomeKit hardware. If this is the case, the acquisition of Beats Electronics last year could point to the use of existing audio hardware to create advanced speaker systems. Although the company is believed to have bought Beats mainly for its music-streaming service, a range of home-audio devices branded and developed by Beats would also make sense.