Another trick for using Outlook 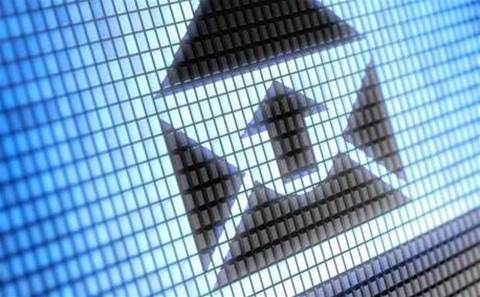 One of the tricks of using email effectively is to automate as much as possible. New changes to Outlook.com make that easier.

There's a school of thought that says we should all aim for 'inbox zero' - an empty email inbox. There is a parallel to the 'touch it once' principle for dealing with paperwork: act on it (which could mean adding something to your to-do list, eg to pay several bills at the same time), file it, forward it (because it is someone else's responsibility), or throw it away.

The thing about email is that you can tell your computer to do some of these actions for you. If it is a newsletter that you always read at leisure, it can be automatically moved from your inbox to a folder. If it's from someone who unnecessarily but exclusively cc's you, delete it. If it's from a friend that keeps using your business email address, forward it to your personal address.

Another useful trick is to have your computer automatically highlight or prioritise certain types of message, such as those from your boss or from an important client.

This is achieved through rules, which specify the conditions that must occur for the rule to be triggered, along with the actions it should take. Rules can be implemented in an email client or server.

Microsoft has recently added what it claims to be "the most sophisticated rules in webmail" to its Outlook.com service.

This allows, to use Microsoft's example, constructions along the lines of "If an unread email is older than 3 days and is from one of your contacts, mark it as important and flag it."

We would suggest another useful one would be "If an unread email is from your bank, mark it as important and flag it."

Along with this advanced rules capability, Outlook.com has also gained an undo function (how often do you move an email into the wrong folder?), and in-line replies (so you can see the reply you are composing in the context of the thread of messages).

Microsoft warns that these changes are being rolled out to customers over the next few weeks, so don't be concerned if they don't show up immediately in Outlook.com for you.