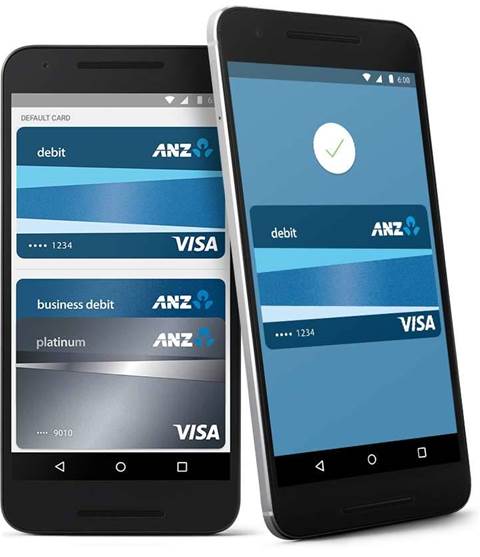 The launch of Google’s mobile payment system means more people will be using their phones at your EFTPOS terminal.

From a retailer's point of view, there's no practical difference between the two systems. The customer says they want to pay by card, but instead of tapping a piece of plastic to the terminal they tap their phone.

The only real impact is that if your staff still haven't seen someone pay this way, it's increasingly likely that they will be presented with the situation – so make sure you're prepared.

If you still haven't upgraded your EFPOS terminal to accept contactless payments, the arrival of Android Pay is another good reason to do so.

And if your business has its own mobile shopping app for Android, talk to your developer about adding Android Pay functionality.