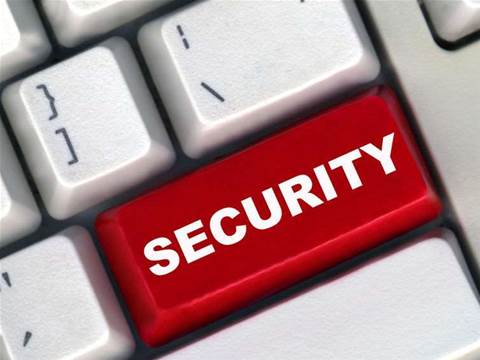 Adobe says it has improved the security of its Reader software with the launch of a sandboxed version of the software.

The Protected Mode in Reader X – downloadable for Windows – is intended to make it harder for hackers to write files or install malware on machines.

Although the sandbox function will not prevent attacks accessing vulnerable machines, it could be an important tool in “mitigating the impact of attempted attacks", Adobe said.

“While sandboxing is not a security silver bullet, it provides a strong additional level of defense against attacks,” said Brad Arkin, Adobe’s director of product security and privacy.

“Even if exploitable security vulnerabilities are found by an attacker, Adobe Reader Protected Mode will help prevent the attacker from writing files or installing malware on potential victims’ computers."

Reader has been criticised in the past for the number of security threats exploited by hackers, and this ring-fencing approach – also used by Google’s Chrome browser - should limit damage.