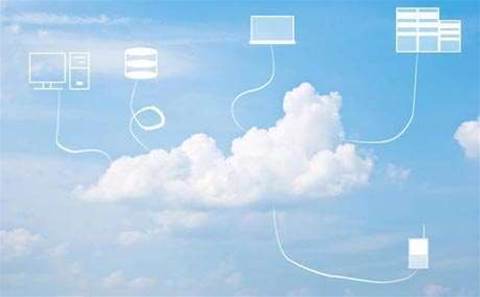 Here's another option if you've been thinking of adding online backup to your data protection regime.

Acronis initially launched Acronis Backup-as-a-Service in the US and Europe in mid-2014, and then the September opening of its Singapore data centre (actually within an IBM SoftLayer facility) was accompanied by a launch of the service in various Asia-Pacific markets including Australia.

What makes Acronis Backup-as-a-Service different is that it is offered through service providers who can give their customers a choice of using Acronis's offshore storage or onshore storage operated by the provider.

Another feature is that it combines local and cloud backup. It is much quicker to recover files from local storage, but cloud storage provides a fallback in the event of a disaster such as fire, flood or theft. Data is encrypted while it is being transmitted and stored.

This two-tier approach also provides a way of coping with the relatively low upload speeds 'enjoyed' by many - perhaps most - small businesses. The local backup can be performed quickly to provide almost immediate protection, and then that data is uploaded over a longer period. This gets around the problem that it can be weeks or even months before a cloud-only backup service has finished making the first complete backup, and without requiring a separate piece of software for local backup.

Remember the 3-2-1 (sometimes 3-2-1-0) rule: at least three copies of the data (the original plus two copies), on at least two different formats (eg, local and cloud) with at least one copy held offsite (eg, in the cloud).

That said, events like the Brisbane flood show that it is important to ensure that there's sufficient separation between your premises and the data centre where your backups are stored to be confident that they won't both be taken out by the same disaster.