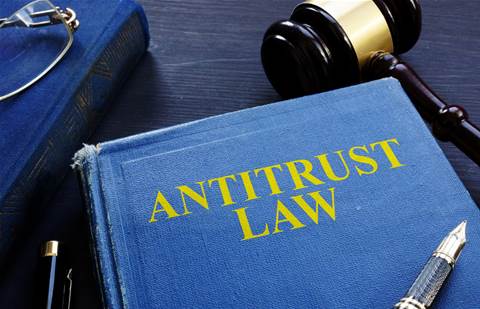 The Australian Competition and Consumer Commission (ACCC) is warning Government agencies of potential collusion, or cartel conduct, between bidders during procurement processes.

The agency said it was concerned that some public servants and businesses may not be sufficiently aware of potentially breaching cartel laws during procurement processes.

The ACCC defines cartels as businesses that make agreements with their competitors to fix prices, rig bids, share markets or restrict outputs, resulting in inflated prices and reduced choices.

The warning comes amid a number of cartel cases the ACCC has brought to court, including a long-running case involving investment banks Citi, Deutsche and ANZ, as well as another case involving a building management system company filed in May this year.

“Cartel conduct by businesses tendering in a public sector procurement process is illegal, just as such conduct is illegal in the context of a private sector tender,” ACCC chair Rod Sims said.

“Encouraging businesses to discuss their bids with each other, or to make agreements about who will bid for a particular tender, is likely to amount to cartel conduct which is against the law.”

Sims added cartel activity could start as little as “a small encouragement or an innocent remark” that could potentially create an environment that enables, condones or facilitates collusive conduct between competing firms.

“Competition to supply governments with goods and services is crucial in ensuring value for money for taxpayers. Cartel conduct in government procurement is therefore not only against the law, but will often result in taxpayers paying considerably more for goods and services,” Sims said.

In May this year, the ACCC announced it would take Canberra-based building management system company Delta Building Automation to court for allegedly attempting to rig a bid for a tender conducted by the National Gallery of Australia.