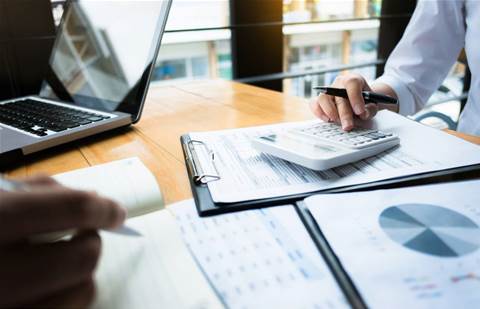 The consumer watchdog said the deal would “substantially lessen” competition in the accounting software market as both supply practice management software to medium-to-large accounting firms.

“We are concerned that if MYOB acquired GreatSoft, there would only be three major suppliers of practice management software to medium-to-large accounting firms,” ACCC commissioner Stephen Ridgeway said.

“GreatSoft is a new entrant that has won several medium-to-large MYOB customers, and we are looking into its potential to grow stronger.”

MYOB announced its plans to buy GreatSoft in October 2020 to add the latter’s scalable cloud-based practice management software to MYOB’s existing software suite and fast-track its delivery of a cloud-based solution for Practice Management. The company at the time revealed it was undergoing a review from the ACCC.

“We received feedback that accountants now have a strong preference to move from traditional desktop-based software, like MYOB’s, to online ‘cloud’ software,” Ridgeway said.

“While GreatSoft’s customer base is currently small, the ACCC is investigating its potential to become a strong competitor as it appears to be a viable choice for many medium-to-large firms wishing to migrate to the cloud.”

The ACCC cited the only other real competitors in the industry include Reckon APS and Xero Practice Manager, both of which are designed for smaller firms and have a smaller share of the medium-to-large market.

“It appears difficult for new competitors to enter this market. Software suppliers have to invest significant time and resources to develop functionality to meet the needs of larger accounting firms, and require a proven track record in order to convince accounting firms to switch software.”

“While GreatSoft itself faced some of these challenges, we consider that as it has operated in Australia for the past two years, it may now be well placed to overcome them.”