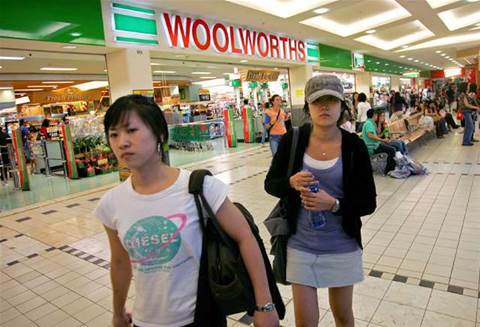 The watchdog warns of Wesfarmers and Woolworths expanding their power beyond supermarkets to liquor, home improvement and petrol.

The ACCC has reached a “criticial decision point” over takeovers of small retailers by Wesfarmers and Woolworths, chairman Rod Sims has told an economic committee.

Sims said the ACCC has been asked why it continues to review relatively small business takeovers, a practice he defended and said will continue.

“Either we can ignore the many current local acquisitions by Wesfarmers and Woolworths and in, say, five years see what market structure we have in key sectors,” Sims said. “Or we can examine each local Page 7 of 9 acquisition now, as best we can and within our legislation, to see if there is a substantial lessening of competition. The ACCC is choosing the latter course. “

There are several takeovers of businesses and retailers the ACCC is currently reviewing - for example, the proposed buyout of the Caringbah Inn in Sydney as well as other hotels and liquor shops by the ALH Group, which is 75% owned by Woolworths.