A relatively cheap and easy to setup backup box 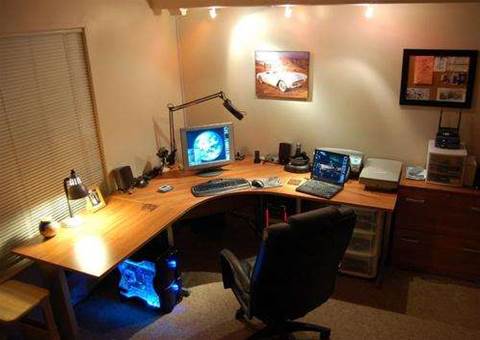 There's no redundancy, but Seagate's Central is a relatively cheap and easy way to backup your data, argues Krishan Sharma. He explains why he is a fan.

There are many different storage options out there for anyone looking to set up a centralised and automated backup, ranging from NAS boxes, dedicated servers to cloud storage.

But what if you need a cheap and simple storage solution without all of the extra bells and whistles?

Products like the Seagate Central come to mind, as I was installing one just the other day for a non-tech savvy family member. I couldn’t believe how much of a breeze it was to set up and get going.

Be warned: one drive means no failover or redundancy. For this, you're better off going for a dedicated NAS built for this purpose, as we explain below. Instead, the Central is marketed as a device for all the family - a way to organise your "digital life" and share your movies and photos to computers around the house. But if you're looking for a way to do this, as well as backup your files, then this might be a basic option for some people.

Starting from $199 for the 2TB model to $299 for the 4TB variant, the Seagate Central is relatively cheap too, particularly when you compare the costs involved in purchasing a dedicated NAS box and the accompanying hard disks.

You do, however, miss out on some key features and performance if you do decide to go with a product like the Seagate Central over a dedicated NAS machine including:

Setup literally consisted of connecting a network cable from my router to the back of the Central product and waiting for the status LED to illuminate a solid green glow which took about a minute.

At this point, the Seagate showed up as a network folder on my PC and Mac where I could then drag and drop files over the home network. That’s it. You’re done.

No administrator page to fumble through and no settings to configure.

To set up automated backups, I launched the bundled Seagate Dashboard application on Windows and nominated how often I would like the backup to kick in. Likewise on my Mac, I just launched OSX’s default backup application, Time Machine.

The Seagate will even automatically backup photos and videos uploaded to social media websites such as Facebook, which is feature that I personally haven’t come across on any other network storage product.

I also found that setting up remote access and user accounts was a very simple process, with a “getting started” guide walking you through the steps. This involved enabling one or two checkboxes and typing in the desired username and password.

Once that was set up I could access/send data stored on the Seagate from anywhere by either launching a web browser and going to access.seagate.com or firing up the dedicated apps on my Android or iOS device.