A handy trick if you use Dropbox for Business

Here's a handy tool that alerts you when someone has put a new file in the public Dropbox folder.

There is a way to have an email sent or Pushover notification generated (for Android or iOS devices) to alert you when a new file appears in your public Dropbox for Business folder.
It's a system called IFTTT, which is a cloud automation system that allows events occurring on one service to trigger actions involving others.
Newsletter Signup

I have read and accept the privacy policy and terms and conditions and by submitting my email address I agree to receive the Business IT newsletter and receive special offers on behalf of Business IT, nextmedia and its valued partners. We will not share your details with third parties.
Another example involves Dropbox having any new files in the Dropbox public folder automatically copied to Box, Evernote, Google Drive or SkyDrive. 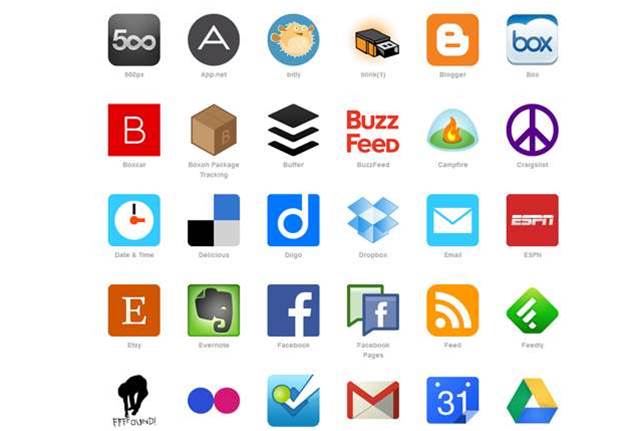 Some of the "channels" IFTTT lets you "create connections" with.
If you are interested, Dropbox has a list of other apps for Dropbox for Businesss here.
Another is Centrify which simplifies the management of Dropbox for Business at the same time as extending single sign on to Dropbox and other cloud services.
And a couple of months ago Dropbox announced mechanisms that make it easier for developers to create apps that directly access files stored in Dropbox, and to enable apps to sync pieces of data rather than complete files, for example allowing a to-do app to update a user's list of things to be done across multiple devices.
A large and still growing number of apps feature integration with Dropbox for Business to make it easy for groups of users to access shared files regardless of the devices they are using.
Copyright © BIT (Business IT). All rights reserved.
Tags:
business dropbox ifttt services
By Daniel James
Sep 16 2013
3:07PM