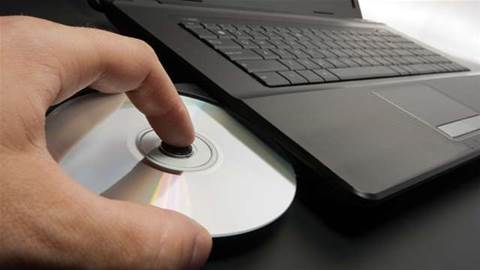 The M-DISC is a special DVD for anyone wanting to make sure their data backups are readable years from now.

When it comes to backing up your important data, you mightn't be storing much on DVD - nowdays you're more than likely to be using hard drives, or possibly even uploading some of it to the Internet.

But the humble DVD could have an advantage, claims one company that has developed a special DVD that it claims will hold data for 1,000 years.

Standard DVDs can lose data over time, through excesses of temperature, damage, and moisture. A new type of disc, marketed under the name M-DISC, is sold under the claim that it isn't prone to data loss like regular DVDs.

M-DISC utilises a ‘rock-like’ strata of synthetic materials, instead of organic-based chemical layers in standard discs. Drives capable of burning data to M-DISCS (under the LG brand) create permanent voids and spaces on the disc, which are immune to degradation. The company behind the M-DISC calls it ‘Write once, last forever’.

The discs cannot, however, be re-written.

LG and M-DISC are aiming the new drives and discs to small businesses, home users and larger firms with a need for fast, long-term, secure storage. Existing customers include government departments, the US military and legal firms. Partners which will be including the new drives in complete computers will include Dell and Acer, among others.

The new range of LG drives are available now, and the discs themselves should be in shops in two weeks’ time. Pricing is still being finalised, but the discs will cost in the range of $3-5 a disc.

Not bad for a thousand years of data security.