6 alternatives to Microsoft Office for the Mac 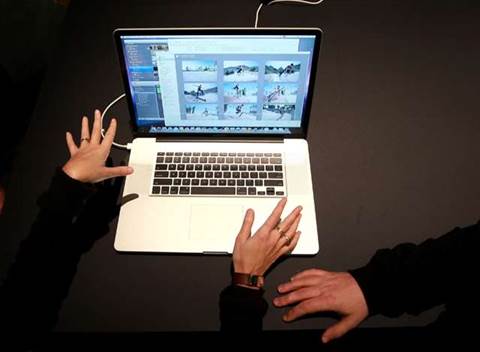 At some point, almost every new Mac user asks this question - here are six alternatives to Microsoft Office for word processing on the Mac.

Almost everyone who's switched from Windows to OS X has asked the question - what word processor, or office suite, should I get? Lifehacker posed this question and listed a few options.

When I switched to a Mac I took the easy option and purchased a copy of Microsoft Office, expecting to find a feature equivalent version. As it turns out, that wasn't the case although the current version, Office 2011 is much better than the 2004 version I started with. 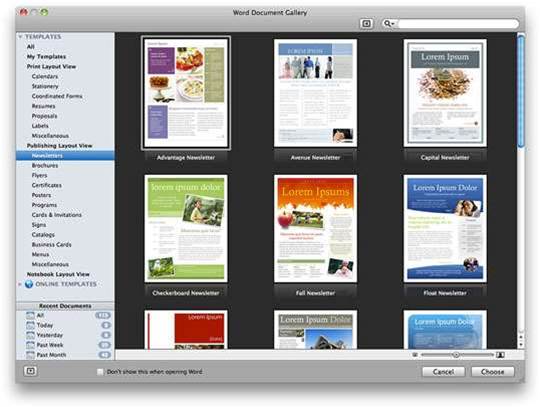 Word for Mac 2011: Not cheap, but still a good choice if you're switching from using Word on Windows
Newsletter Signup

I have read and accept the privacy policy and terms and conditions and by submitting my email address I agree to receive the Business IT newsletter and receive special offers on behalf of Business IT, nextmedia and its valued partners. We will not share your details with third parties.
I've tried a few of the options out there and would suggest that although it's not the cheapest, the current version of Office:Mac will provide the easiest transition for Windows users going to the Mac.
However, if your budget is tight, Open Office, NeoOffice and other free office suites will tick the "good enough" box as well.
For more specialised writing I really like Scrivener. It's a great tool for not only writing but collating research, annotating and putting together complex documents. I'm currently using it for a book I'm writing. At $45 it's not cheap but it's more a word organiser than word processor.
For simple documents I use WriteRoom as it provides a distraction free writing environment. Much of the time, all I need to do is write lots of words. WriteRoom doesn't have any toolbars, menus or clutter - just a screen and cursor. Rich text formatting and other text manipulations are all done via keyboard shortcuts. It costs just $10.
When I work on my small business blog I keep a freeware app called Bean handy. As well as letting me edit Word and other text files, it highlights programmatic tags like HTML making it a useful tool.
And don't forget TextEdit - the free tool that comes with OS X. It can open and edit Word documents although it struggles with some of the complex formatting.
Copyright © BIT (Business IT). All rights reserved.
Tags:
app bean best mac neooffice office officemac open office pages program scrivener software textedit which word word processor writeroom
By Anthony Caruana
Oct 17 2012
4:00PM