5G phone plans to debut before May 28 Samsung S10 launch 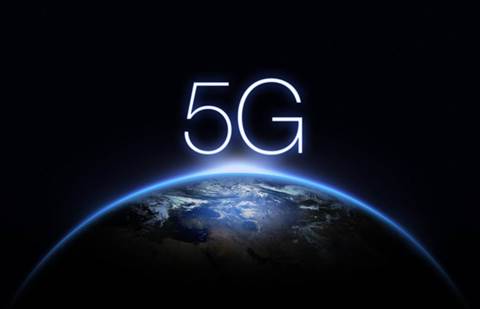 Samsung has revealed that 5G mobile phone plans are imminent.

The company today announced that the 5G version of its flagship Galaxy S10 will go on sale on 28 May. And at the bottom of its announcement was the throwaway line - "Mobile plans will be announced closer to the local on-sale date of 28 May."

Optus already has a 5G offering of consumer-grade wireless broadband, but only in a few suburbs. Other carriers are yet to offer 5G plans.

Telstra, meanwhile, has indicated that when it offers 5G it won't add premium pricing. In a blog post from mid-morning on 22 May the carrier said all customers with 5G-compatible devices will be able to access its new networks for free, for a year. After that trial expires, "customers on our top two plans will have 5G connectivity included in their plan at no extra charge, and customers on our other plans will have the option of adding 5G connectivity for $15 a month."

Samsung, meanwhile, has talked up the launch of the S10 5G as more than an upgrade, pointing out that it has a larger screen and bigger battery than the 4G version of the handset.

First users of the new device won't pay for it - if they hurry. Samsung encouraged sales of the 4G version with a free upgrade to the 5G machine. That offer comes into force on 28 May, but runs for only 21 days.