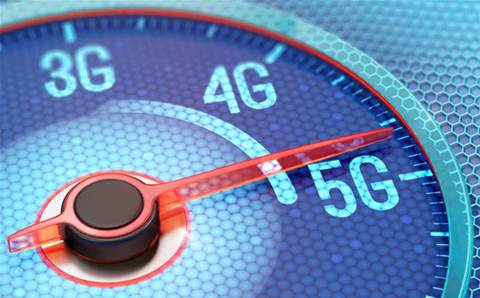 Up from just 14 percent in the same period last year.

5G has reached a new milestone in Australia as smartphones capable of connecting to the higher-speed network now account for more than half of all shipments.

According to IDC, 5G-enabled smartphones accounted for 55 percent of the market share in Q1 of 2021, up from 14 percent in the same quarter last year.

IDC Australia associate market analyst John Riga said the growth is mostly driven by availability as the last year saw the number of 5G-ready devices increase four-fold from nine to 36, and moved beyond flagships.

“The release of the iPhone 12 series in 2020Q4, and the Samsung Galaxy S21 series in 2021Q1 - both exclusively as 5G-ready devices, undoubtedly drove this growth in share,” he explained.

“Additionally, the increased range of 5G devices in recent quarters, including more low-cost options from a variety of Android brands, has broadened the number of consumers willing to pick up a 5G device. However, it should be noted that these devices may not necessarily be connected to a 5G service yet, as rollout of Australia’s 5G mobile network coverage continues.”

The general recovery of the smartphone market from the economic effects of the pandemic also played a role in the rise of 5G adoption.

5G is now on track to become nearly ubiquitous as the three major Aussie telcos are expanding coverage and OEMs will continue to increase the number of capable devices.

“We expect iOS to lead in 5G share in coming years, as some lower-priced 4G offerings will continue to be present on Android,” added Riga. 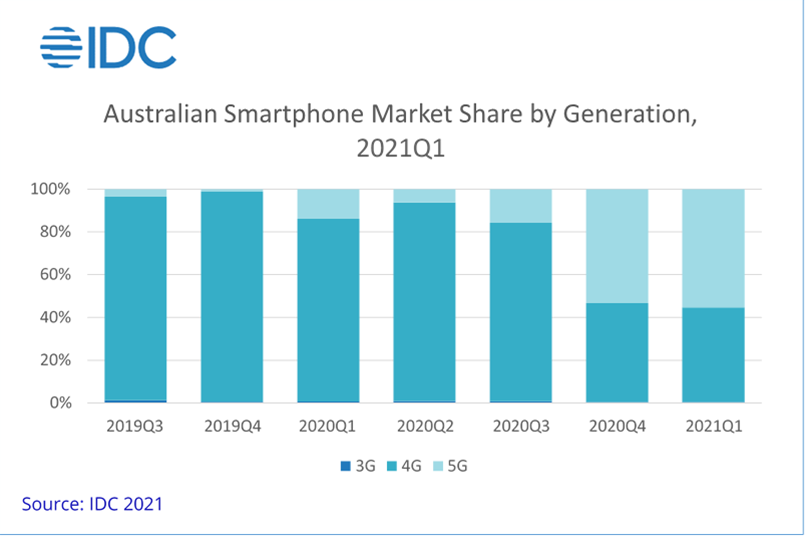