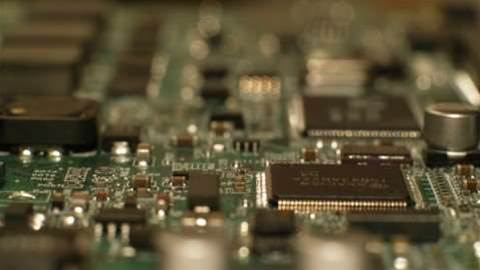 From instant booze delivery to one-day cancer diagnosis, we pick out the tech developments that really mattered

Every month we'll be celebrating five things that have made the world a better place than it was the month before. This could be funding groundbreaking research or just making it simpler for us to work efficiently. Big or small, if it makes things objectively better, we're all for it.

So, give yourselves a couple of minutes to read this article, and rejoice about how much better life is going to be in September 2015. 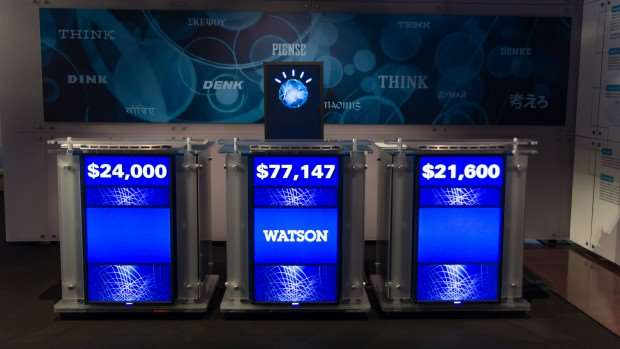 IBM's Watson supercomputer is most famous for managing to beat real humans at the quiz show Jeopardy, but would you believe its creators have a more important goal in mind for the technology?

Watson is turning its super brain to Big Data – using it to help doctors manage chronic conditions such as diabetes, heart disease and obesity. By sourcing data from 7,800 CVS Health pharmacies around the United States, it is hoped that the data will allow doctors to accurately predict when a patient's health will decline, allowing intervention from doctors and pharmacists. 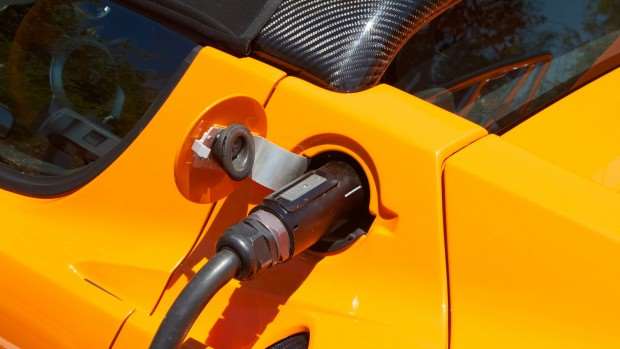 Electric cars are becoming more commonplace, and that's a good thing: they're far cleaner and are just what the environment needs right now. One of the barriers preventing them from becoming more widespread is the charge points – or rather, the lack of them.

Well, to make inroads to this problem, Tesla has teamed up with Airbnb to provide free electric chargers for houses that make more than five bookings per year, provided they average a rating of four stars or above. More charge points should equal more cars, and more cars should require more charge points, meaning that – with any luck – this arrangement is gently nudging us towards a future where gas guzzlers are a thing of the past. 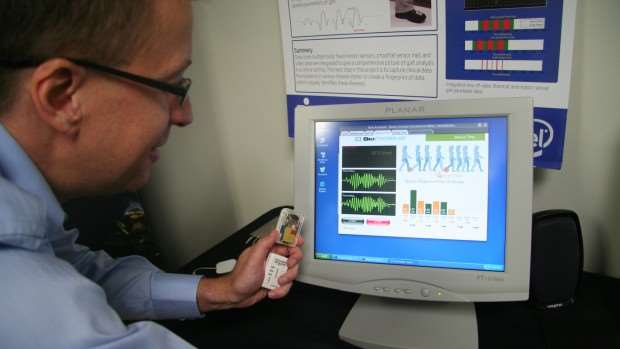 IBM's Watson isn't the only one putting advanced computer power and vast swathes of data to philanthropic use. Intel is collaborating with Oregon Health and Science University in a bold attempt to transform cancer treatment.

The idea is to use genomic data to offer precise treatment for cancer based on a patient's DNA. Intel's general manager of Health and Life Sciences, Eric Dishman, benefited from the technology, but it took 23 years to develop a treatment. By collaborating on the “cancer cloud”, Intel hopes that this will be reduced to a single day by the year 2020.

4. Amazon – Providing us with a (nearly) instant booze delivery 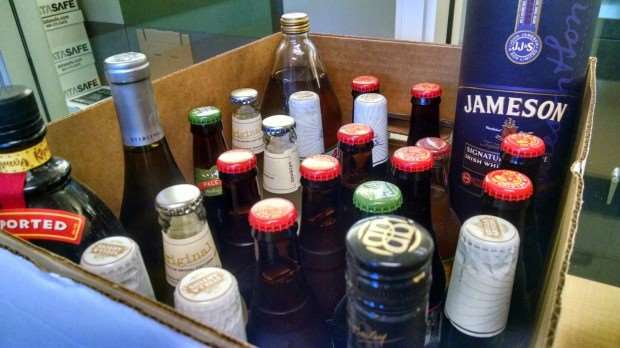 Amazon is running tests in Seattle to expand its Prime Now service with alcohol. Assuming the test proves successful (and what could possibly go wrong with instant courier booze deliveries?) we'll be living in a world where you can order a drink from your phone, and have it show up in two hours without having to brave Oddbins. What a wonderful (and dangerous) time to be alive.

5. Google – The gift of real-time translation on the wrist: 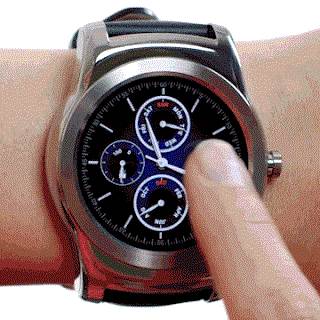 Do you remember travelling abroad before smartphones were invented? Remember having to conduct conversations in awkward and rusty GCSE French, or gesticulating wildly while pointing to a well-thumbed dictionary?

Those days, thankfully, are long gone. Google Translate saw to that, and now it's become ever easier with a big update to Android Wear. Just speak into your watch, then let your extremely patient new friend see exactly what you're saying – or a close enough approximation at any rate.

Okay, it's not 100% seamless yet, unless you routinely stick your wrist in peoples' face when talking, but we're one step closer to Douglas Adams' Babelfish – and, so far, no tech giant has asked us to put a fish in our ears.

Got a nomination for September? Let us know in the comments below.

I have read and accept the privacy policy and terms and conditions and by submitting my email address I agree to receive the Business IT newsletter and receive special offers on behalf of Business IT, nextmedia and its valued partners. We will not share your details with third parties.
Copyright © Alphr, Dennis Publishing
Tags:
cancer cancer treatment doctors eric dishman intel technology
By a Staff Writer
Sep 7 2015
1:43PM