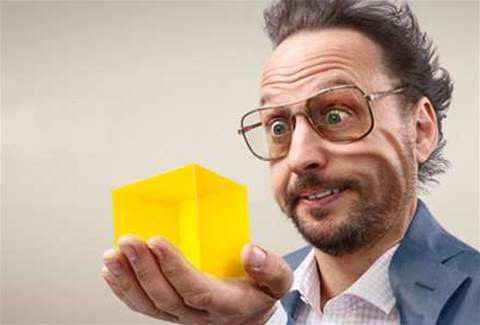 Expect to hear a lot more about 4G soon, with iiNet joining the growing number of Internet providers preparing to offer 4G wireless.

One of the major limitations of 4G wireless broadband (or “LTE” for the technically-minded) is that Telstra has been the only option for most people up till recently.

That’s set to change, with iiNet announcing plans to offer 4G services using the Optus 4G network, which is operating in Sydney, Melbourne, Perth and Newcastle. You can see a map of Optus 4G coverage here.

While iiNet’s 4G services are not available yet, details will be released in “coming months”, according to a statement released by the provider.

This will mean you will have a choice between Telstra, Optus, iiNet and its associated companies, Westnet, Internode and Netspace. While pricing is yet to be revealed, we’d expect that healthy competition will mean cheaper prices than what you pay with Telstra; though with Telstra you’ll get better coverage.

What’s interesting is how iiNet is talking about 4G. With 4G phones, especially Windows phones like the HTC Titan 4G, we’ve seen Telstra push the idea that you will be able to avoid opening up your laptop more often – using the speed and capability of mobile office apps to handle spreadsheet tasks and upload and download large files. For general use, Telstra refers to doing “more things simultaneously”, like using Facebook while loading email and download a music file, or have a smoother experience using higher bandwidth applications like streaming video. The lower network latency of 4G/LTE compared to 3G means “less buffering” for video conferencing and cloud hosted streaming services, according to Telstra’s marketing material.

What the marketing material doesn’t make a big deal about, is that all of this depends on your reception and connection, which can vary.

With the iPhone 5 to help popularise LTE/4G in Australia, expect to hear more about this.