4G phones: why battery life is a concern 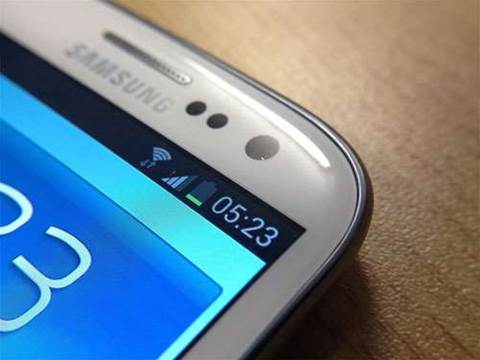 Smartphones running on 4G are great for small biz - but what about battery life? Here's what you need to know.

We’re seeing the rise of LTE (otherwise known as 4G) smartphones able to take advantage of Telstra’s fledgling 4G network, which is a lot faster for Internet and video and 3G. These 4G phones are being pushed as great business devices, especially the new HTC Titan - the first Windows Phone to hit 4G.

One thing to keep in mind when choosing a smartphone is battery life. LTE radio chips have a heavier power consumption than their 3G little brothers and this slams the battery on your phone. The reason for the greater drain is manifold, but one of the main reasons is that LTE devices use MIMO (multiple in, multiple out) technology to receive, well, multiple signals, thus enabling faster speeds.

Also, at the moment since 4G is still quite new, the phone must switch between 4G and 3G networks as needed and while on 3G it will constantly ping on the 4G spectrum to see if it’s available.

There's also another thing to keep in mind about top-of-the-line phones. If you are a heavy data user of Internet and apps, quad core things should mean things will run more smoothly on your phone, especially if you're running apps like the mobile version of Office.

As we've noted over at our sister site PC & Tech Authority, if you want the combination of both - fast 4G Internet and a quad-core phone - you're out of luck right now. You’ll see that “flagship” phones like the HTC One X and the Samsung Galaxy S3 are actually all dual core if you get the 4G handset. Technical reasons mean phones combining both aren't on the market, though we expect to see them in the future.