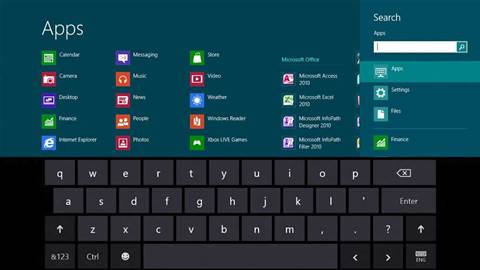 With Windows 8 officially arriving on Friday, here are four handy apps if you're using the new operating system for work.

Skype has become synonymous with free calls and easy video-conferencing. If you've used some of the recent Skype upgrades, you'll have noticed how it's more tightly integrated with other applications - especially social media and instant messaging tools.
Newsletter Signup

I have read and accept the privacy policy and terms and conditions and by submitting my email address I agree to receive the Business IT newsletter and receive special offers on behalf of Business IT, nextmedia and its valued partners. We will not share your details with third parties.
The interface has been re-jigged to make it more touch friendly with larger icons, support for swipe and multi-touch gestures and integration with the Windows 8 notification system.
Splashtop 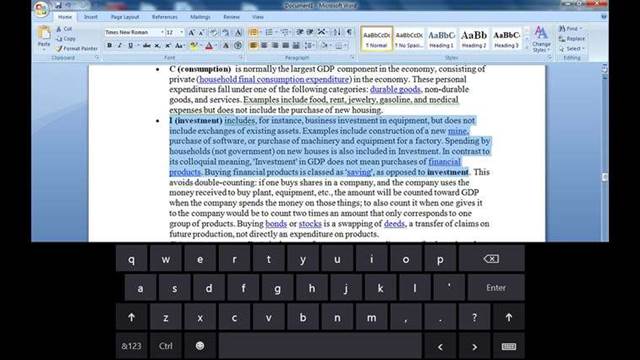 If you plan to use a Windows 8 laptop or tablet to remotely access your office PC, then Splashtop Remote Desktop is worth a look. The new Windows 8 version has touch-friendly icons that make it easy to identify and start remote access sessions. It can connect to Macs and Windows computers and is free.
Microsoft Office 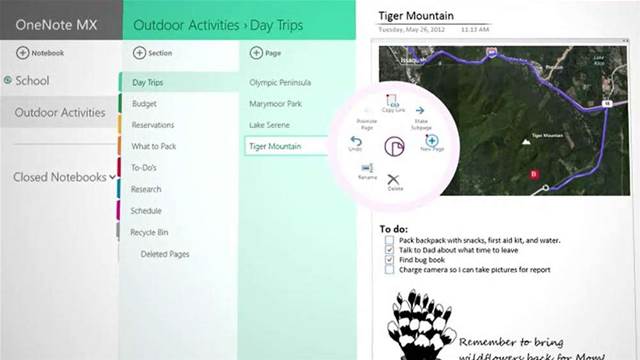 Of course, it's no surprise that the new version of Microsoft Office is made for Windows 8. Although it will work with Windows 7, the interface has been made touchscreen ready.
Office 2013 will be out soon and there's a free upgrade offer if you've recently purchased the older version of Office.
Evernote

We've written before about how much we like Evernote so we're happy that there's a Windows 8 ready version. On the downside, there are still a few features missing such as the ability to apply formatting to notes. However, we saw the same limitations in early versions of the iPad product so we'd expect those to be addressed soon.
Hopefully, those limitations will be addressed soon so that the Windows 8 version can achieve the same level of usefulness as other platforms.
Final note: Running your old programs
If you're planning to buy a new Windows 8 tablet to run your current make sure it's running Windows 8 and not Windows RT. It's unlikely that your existing software will run with Windows RT. Although Windows RT looks like Windows 8, it's not exactly the same.
That means critical applications like finance programs won't work with Windows RT.
Copyright © BIT (Business IT). All rights reserved.
Tags:
apps business software windows 8
By Anthony Caruana
Oct 25 2012
3:26PM