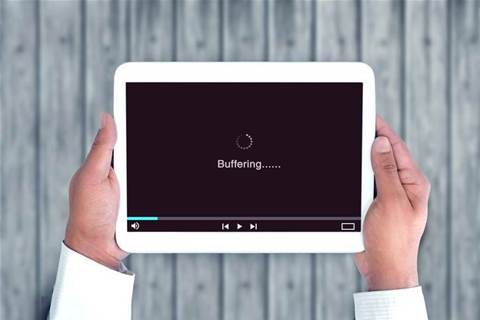 The latest ombudsman’s report reveals some bad news about our telecommunications services.

Complaints about landline phones, mobile phones and internet services all increased compared with the previous year, according to the Telecommunications Industry Ombudsman's 2016-17 report.

In fact, the total number of complaints was the highest since 2012-13.

Landline complaints were up 30.1 percent, mobiles by 27.5 percent, and internet by a whopping 64.8 percent. The larger increases for landline and internet services seem to be related to the NBN rollout.

While only 11.9 percent of total complaints came from small businesses, their number rose from 31.3 percent year-on-year to 18,789. This was even higher than those recorded in 2012-13.

This increase was driven largely by internet and landline service complaints, the TIO explained, and most commonly concerned customer service, billing and payments, faults and complaint handling.

“The picture the complaints show is we are frustrated when we cannot rely on technology to stay connected, to be informed, and to do business. Sharing high quality videos immediately, holding an online meeting or watching Netflix on the way home, is now the norm and part of our daily routine,” said Ombudsman Judi Jones.

Which providers got the most complaints

As to the 'offenders', 90.9 percent of all complaints to the TIO concerned ten providers. Unsurprisingly given their market position, the top three were Telstra (up 43.5 percent), Optus (up 31.2 percent) and Vodafone (up 37.5 percent).

Jones noted that 90.8 percent of all complaints were settled by the customer and provider working together. This seems to reinforce the idea that if you're having a problem with a telecommunications provider, the way to make the provider take you seriously is to lodge a complaint with the TIO as soon as you legitimately can.