3 things to like about the new Nokia Windows 8 phone 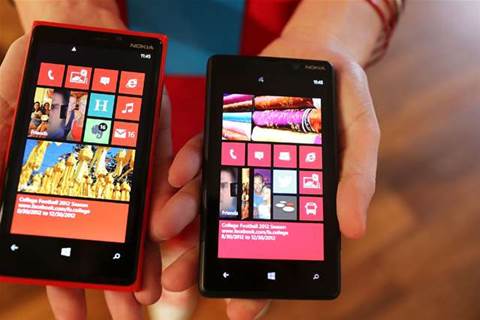 Nokia’s two new Windows 8 phones look a bit different to everything else, but there are more important reasons we’re interested.

If you are thinking about getting a new iPhone (the iPhone 5 is tipped to be unveiled next week), it’s not all about the iPhone, you know.

While the Apple device is still the poster child for smartphones, other brands are looking better and better – including Windows Phone.

This week Nokia unveiled two of the first phones that will run Windows Phone 8 – the Lumia 920 and its smaller brother the 820.

At first glance, the bright colours and big screens make the Lumias look like toys - but there are three good reasons they could be a useful gadget to have in your pocket for business tasks. 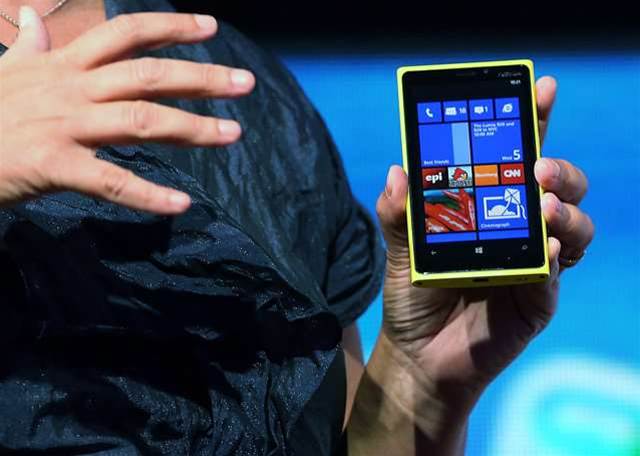 With Optus and Telstra this week announcing 4G rollouts, having a 4G-capable phone is looking like it will be more and more handy for next year, when  4G services start to become more commonplace.

All the qualifications about 4G speed aside, it’s hard to deny the potential speeds of 4G are tempting, especially if you use your phone a lot for data.

We note this ABC article which points out the possibility of the Lumia working on 4G in Australia. We don’t have any official information yet on the Australian release of these phones, but this would be very useful. 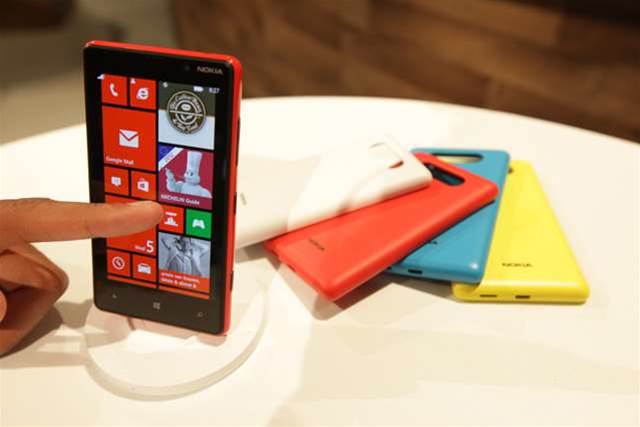 At the risk of repeating ourselves, Windows Phones have the inherent advantage of working with key work applications – you can get Office on them, for example.

With Windows Phone 8 (on these two Lumia phones), this link between Windows applications on your desktop computer and phones get strengthened. The details are technical, but in a nutshell it will in theory be easier for programmers to make versions of their software that run on a Windows 8 phone, as well as a laptop or desktop computer (thanks to our colleague John Gillooly over at our sister publication PC & Tech Authority for pointing this out ).

It’s a positive turn of events that will hopefully mean more useful Windows applications on your phone.

3 The power to run them 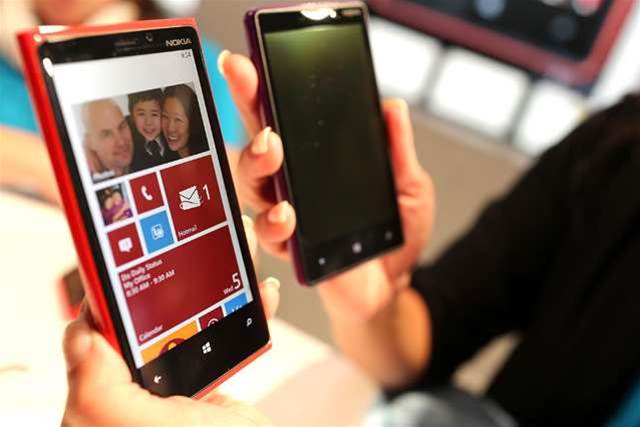 To go along with these applications, the Windows Phone 8 operating system will also run on phones with “dual core” CPUs. In basic terms it means they should respond faster and cope better at running more complex apps.

That’s not to mention other features of the Lumia, including a slot in the Lumia 820 for Micro SD cards, which you can use if you need to store more files, a 4.5in screen, wireless charging, and NFC so the phone is capable of being used to pay at cafes and shops instead of cash or a card (click here to read a very basic explanation of NFC in our article about the iPhone 5).

We’re not saying other phones don’t also make sense for business, but if you’re considering what path to take for a work phone, we suggest you keep in mind the strengths of Windows Phone 8.