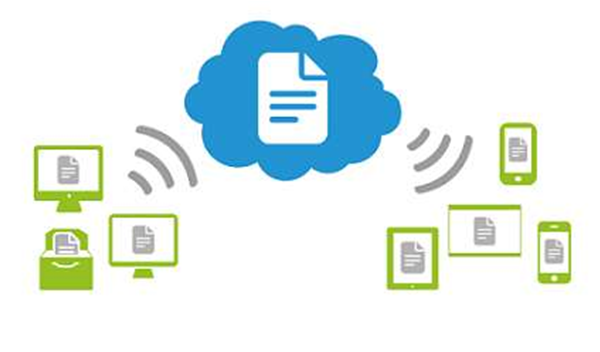 The ability to keep one or more folders of files synchronised across multiple computers and mobile devices has become a staple facility for small business users. Dropbox is probably the best-known service of its type, but there are several to choose from. Here is BIT's summary of the major players.

Examine the table below!

UPDATE: We mistakenly uploaded a draft version of the table earlier. Here's the correct version. Was it a problem with cloud file-sync? No... no it wasn't. It was just human error.

NB: This information has been compiled from the companies’ web sites. The Extras column relates to the various pricing tiers, and should not be used to compare services.

So which is best? As usual, there’s no simple answer to that question.

If you’re concerned about the size and stability of the providers, then Google (Google Drive) and Microsoft (OneDrive) are about as big as they get. While some of the other names may be unfamiliar, they are brands or subsidiaries of significant players in the IT industry: Barracuda Networks (Copy), LogMeIn (Cubby), Citrix (ShareFile), EMC (Syncplicity) and Seagate (Wuala, via LaCie).

Box was founded 10 years ago, and claims to be used by 34 million people – and 45,000 companies. Dropbox has been around since 2007, and claims more than 300 million users, including some in 97 percent of Fortune 500 companies. SugarSync is slightly younger having launched in 2008. While it only claims “millions of users,” it has partnered with companies including Lenovo, SanDisk and Korea Telecom to provide cloud services to their customers. SpiderOak is of similar vintage, having been formed in 2007, and has received plaudits for its focus on privacy. As SpiderOak puts it, “'Zero-Knowledge' privacy means the server NEVER knows the plaintext contents of the data being stored. Never. Your data is never at risk of being compromised or abused by internal threats or external hackers. Never.”

Other issues to consider include the obvious one of how much storage you get for your money (but before you get too excited by the idea of a terabyte in the cloud, think about the data transfer costs), whether the service works with your favoured operating systems and devices (eg, the choices are limited if you’re a BlackBerry user), and the recoverability of files that have been deleted or modified. And if access to existing systems is built around Active Directory, using a file-sync service that supports AD will reduce the administrative load.

And if you’re cloud-phobic — or just suspicious — it is possible to achieve similar functionality without your data residing on someone else’s servers. Cubby’s DirectSync capability is one example, BitTorrent Sync is another. Furthermore, and some NAS devices provide synchronisation software (eg the Netgear ReadyNAS 314 with support for Windows, Android and iOS).