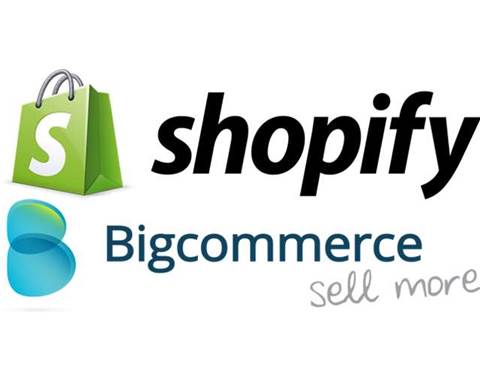 It's interesting to see that the popularity of the cheap and easy ecommerce path isn't slowing down.

This week, Shopify crossed a significant barrier – announcing they now have over 100,000 shops online.

In comparison, one of Shopify's main competitors Bigcommerce boasts just over 50,000 stores.

It's interesting to see the types of retailers Shopify attracts. In addition to the expected clothing, gadgets and goods, there's a temporary tattoo maker, Tattly, that lets you design your own custom temporary tattoo. Some of Shopify's customers can be found on their examples page.

It's also the home to SkinnyMe Tea, an Australian-based site which was selected as a standout Shopify site last year.

I have read and accept the privacy policy and terms and conditions and by submitting my email address I agree to receive the Business IT newsletter and receive special offers on behalf of Business IT, nextmedia and its valued partners. We will not share your details with third parties.
Copyright © BIT (Business IT). All rights reserved.
Tags:
ecommerce shopify
By Anthony Caruana
Apr 24 2014
3:45PM