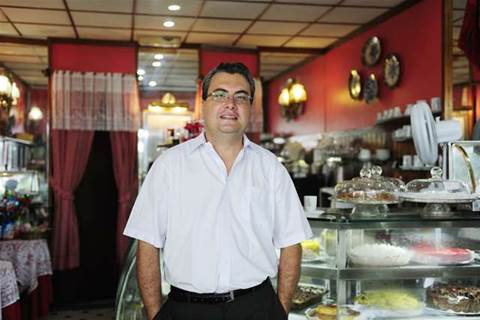 From making GST and BAS simpler to getting rid of the carbon tax, here are 10 changes business operators claim they'd change their vote for. Do you agree?

Making GST and BAS reporting simpler is something most small to medium business operators claim they would change their election vote for, according to a new study.

The survey of 1,005 people commissioned by MYOB, asked participants to respond to 15 suggested "policies and initiatives" that would turn their election vote "towards the proposing party".

MYOB has published a list of the "top 10" of the proposed policies [information quoted from MYOB press release]:

I have read and accept the privacy policy and terms and conditions and by submitting my email address I agree to receive the Business IT newsletter and receive special offers on behalf of Business IT, nextmedia and its valued partners. We will not share your details with third parties.
MYOB also noted that fuel prices are the "top pressure point" for small to medium businesses they surveyed.