Why you're probably spending too much on printing 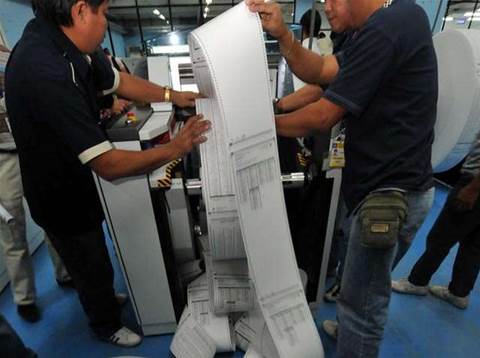 If you are a small business that does a lot of printing, you really need to know this. Our guide to ink refills, laser vs inkjet and halving your printer bill.

If you are spending a lot of money on printing, there is the potential to save a lot. But if you only print a few dozen pages a month, feel free to skip over this article, because half of ‘not a lot’ is ‘not very much at all.’ The higher your print volume, the easier it can be to trim thousands of dollars per year from your printing budget. Gartner analyst Ken Weilerstein suggests organisations can reduce their printing costs by 10 to 30 percent


What can I do to save money without having to spend anything? 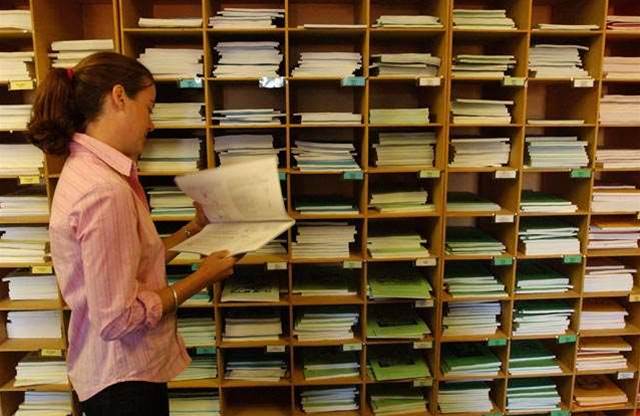 Don’t print everything
A surprising amount of printed output is wasted. Some of it even goes straight from the delivery tray to the recycling bin - yes, many of us would admit to printing something, being distracted, and then printing it a second time. That can be addressed by printers supporting ‘secure release’ (terminology may vary between vendors), which holds the job and doesn’t actually print it until a PIN is entered or a card swiped.
Significant savings can be made by not printing things that really don’t need to be printed. Procedures manuals, policy documents and the like can usefully be kept in electronic form and read from a screen where needed. That avoids the problems of out of date editions, time wasted filing updated pages into ring binders, and unnecessary expense. It also makes it quicker and easier to search for the right section. Alternatives include Microsoft’s SharePoint, wikis (with appropriate control over editing rights), and PDF files.
More generally, encourage staff to avoid printing unnecessarily. If you’re already managing email correctly, there’s no need for people to print copies of even important emails “just in case.” If someone carries an iPad or other tablet around, what’s the point of giving them printed routine reports when there’s almost no cost involved in keeping it all digital?
Save power
Taking advantage of power saving modes can make a difference to your electricity bill. A laser printer might consume around 15-20W when idle, but half of that or even less when asleep. Newer models tend to wake up more quickly than their older counterparts, so more aggressive sleep time-outs can be used without inconveniencing users.
Some laser printers have multiple levels of sleep that progressively reduce power consumption (the Oki C831 uses just 1W when in deep sleep) but generally increase the time needed to print the first page of the next job.
Driver settings
It shouldn’t take more than a few minutes to set up your printer so the default settings are the most economically appropriate for your work practices. Defaulting to monochrome duplex output will save toner and paper. In environments where only a small proportion of jobs are finished work, it will probably help to set the default quality to draft (this may be called ‘toner save’ mode).
This is particularly easy to do where the printer’s internal settings determine those presented by the driver on each computer. Otherwise you may need to change the settings for each computer (and each user, where PCs are shared), and make sure ordinary users can’t permanently override your changes.
The danger is that if the default settings don’t match what people actually need, there’s potential for waste if they frequently reprint jobs with corrected settings.
Outsource where appropriate
It can be a mistake to buy a more capable printer than you really need just to cope with peak demands. If you only produce a few A3 pages per month, or if there are one or two days a year when you crank out thousands of pages, think about buying a printer that can cope with your routine needs and going elsewhere for the special cases.
For example, Officeworks charges $1.73 for colour A3 printing in small volumes. So if there’s a copy shop within easy reach, you may save by buying an A4 printer and farming out the odd A3 job. Just remember to factor in time and petrol. 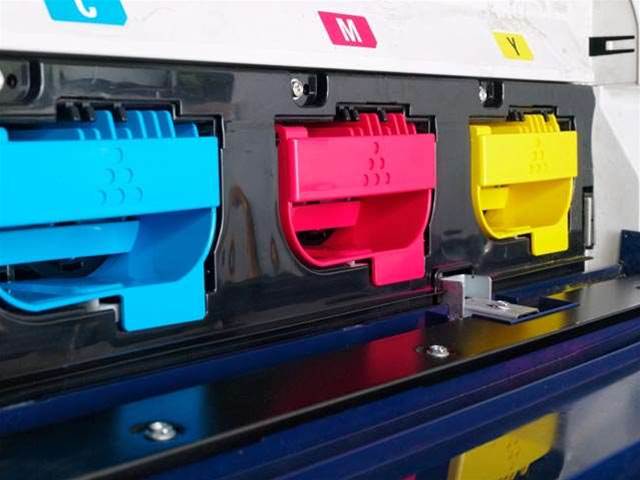 Before you buy, consider what type of documents you need to print and in what volumes. Make sure the printers you consider can handle that volume on an ongoing basis - the important number is the recommended monthly usage, not the duty cycle, which is a much bigger number.
Also think about the features you need. Colour or monochrome? Ethernet or Wi-Fi? Printer or multifunction - and if the latter, with or without fax?
There are plenty of brands to choose from, including Brother, Canon, Epson, Fuji Xerox, HP, Konica Minolta, Kyocera, Lexmark, and Oki. Resellers include general computer or office supplies outlets (including online), as well as more specialised companies that may be better placed to advise on high-end units if you’re not sure exactly what you need.
Copyright © BIT (Business IT). All rights reserved.
Tags:
best brother cheap compare ecofont fuji hardware ink managed office oki pagepack printer refill service xerox
By Daniel James
May 2 2012
1:15PM