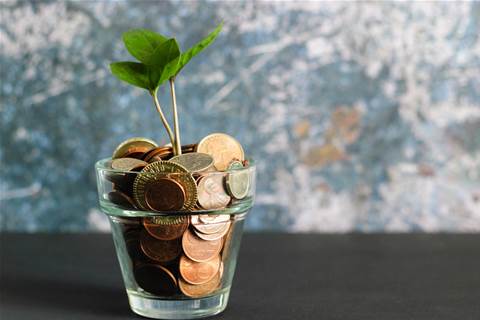 There is, however, a long way to go until the use of open banking is ubiquitous – and investment into its deployment is of paramount importance.
Photo by Micheile Henderson on Unsplash