What is blockchain – and does it have a place in business? 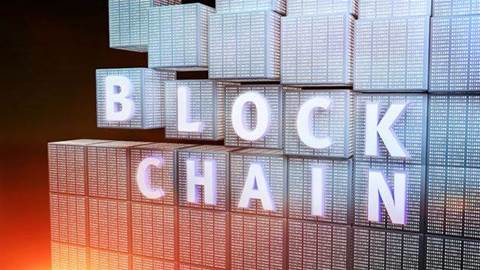 Does blockchain have a place in business?

The beauty of the blockchain system is that it can be used as a model for other peer-to-peer authentication networks. This technique can be applied to access codes to secure clouds, encrypted file transfers and communication logs. 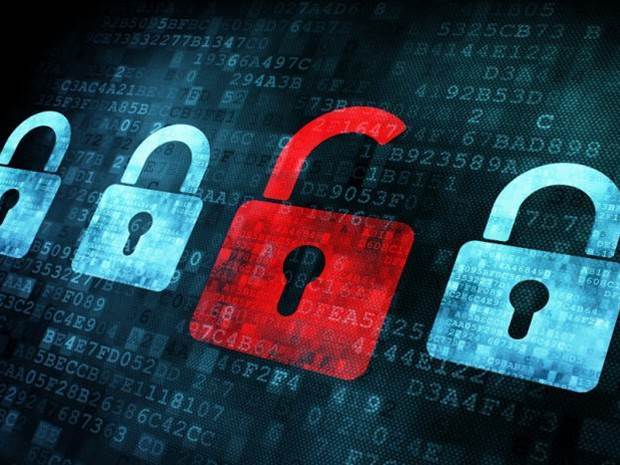 While the blockchain is almost always associated with bitcoins right now, it looks set to be an important part of the technological network throughout this century.

Because Blockchain is secure-by-design and decentralised in nature, it's become an effective way of storing important, timely data such as names, medical records, financial transactions and identities.

While Blockchain technology is still in early stages and constantly evolving, there are many people who believe it has the potential to revolutionise business processes.

The common stereotype surrounding blockchain is that its only use is in Bitcoin, but that's certainly not the case. More businesses are exploring how the technology can help them streamline operations and internal processes, particularly when it comes to organising critical information.

Ruchika Mishra, security manager at WhiteHat Security, says blockchain is changing the cards for storing, distributing and transacting data. In particular, she expects it to transform the financial industry over the next few years, ensuring institutions conduct transactions efficiently.

"Despite blockchain technology underpinning cryptocurrencies like Bitcoin, the concept of a de-centralised and cryptographically secured ledger has multiple business applications. Any 'asset' that can be stored, distributed or transacted – property titles, music, insurance and even personal data – could make use of blockchain technology," she says.

"The technology shows great promise for improving the financial industry's efficiency. For example, the three-day wait on 'pending' transactions could be eliminated if a distributed ledger were implemented. This is because a public registry, such as blockchain, would remove the need for a central authority to verify the identities of all parties in the transaction. Settlement could then be instantaneous, since the transaction and settlement would happen simultaneously once the ledger is updated," she adds.

Mishra can also see blockchain having a positive impact on identity management, providing companies with a way to control who has access to valuable information and ensuring it's protected from cyber criminals. This is something that's crucial for firms, especially as the number of cyber attacks carried out each year is constantly increasing.

"An alternative business application is to use blockchain technology for identity management. As we go through our lives, each snippet of our digital identity is being collected to form a publicly-obtainable digital profile of us. Blockchain technology could help us take control back over our virtual data: who has access to it and how much they can obtain. This could be a great leap forward for privacy protection," she says.

Blockchain is an emerging technology and one that's advancing rapidly, with people quickly realising the potential it offers. Sam Davies, lead technologist at the UK’s tech industry growth organisation Digital Catapult, says blockchain will grow immensely over the next decade. In the 2020s, it'll be an industry generating billions, many predict.

"The impact Blockchain will have on business over the next 10 years will be transformational. This distributed ledger technology will completely reimagine the way data and transactions are recorded and processed," he says.

"Well-known for its applications in fintech, this disruptive technology is growing at an unprecedented rate with potential reaching far beyond finance. Gartner predicts that by 2022 a blockchain-based business will be worth US$10 billion, and the technology itself will established as the next revolution in transaction recording."

Davies believes that as blockchain technology and solutions improve, it will become an integral part of the business world and Internet of Things (IoT) industry. "As the underlying blockchain infrastructure matures, businesses are presented with a great opportunity to implement increasingly automated and intelligent smart contracts," he says.

"This, for example, offers the potential to redefine what the IoT can deliver. By taking away the need for a centralised broker, the distributed, decentralised nature of IoT devices can be reflected in any underlying access, management or marketplace systems," he adds.

Jason Ward, senior director of enterprise Dell EMC in the UK and Ireland, says blockchain can streamline clearing processes and internal operations for banks. There's also huge potential for governments right around the world, such as civil servants using blockchain to combat fraud, error and the cost of paper-based systems.

"Blockchain offers the promise of addressing some of the key challenges faced by the financial sector and offers a way of improving central clearing, back office operations and cross-border payments. If banks started sharing data using a tailor-made version of Blockchain, they could essentially remove the need for a lot of manual processing, and speed up transactions," Ward explains.

Governments are also starting to explore the possibilities of blockchain, with Ward pointing to a recently-published report from the British Office for Science, which recommended the UK government begins work to exploit distributed ledger technology in the public sector.

"The report highlighted how distributed ledger technology could provide governments with new tools to reduce fraud, error and the cost of paper intensive processes," explains Ward. "Of course, there is a need for more education if we are to ensure policy makers understand how it works and its potential applications, independently from 'Bitcoin'.

"Blockchain has the potential to help drive unprecedented opportunities for innovation, as well as new and better ways to interact with citizens and businesses, and more efficient regulatory initiatives."

James Lowry, head of state at Street Global Exchange in the European region, is also a believer in blockchain technology. He says it'll transform the global financial system, but there are still some challenges the biggest of which is cyber security.

"Blockchain is one of the more compelling vehicles in terms of technological disruption – and opportunity – because it could create a single source of truth for transactions and other types of shared data. We believe that this could have far-reaching consequences for the global financial system," Lowry says.

"There are some challenges," he adds. "One is that blockchain must show that it has the wherewithal to withstand a major cyberattack. Its cryptography does provide a strong element of security but it is unlikely to be infallible against all cyber threats. Secondly, numerous firms are creating their own private blockchains, which is somewhat contrary to the idea of a public, shared blockchain."

But, in the end, the technology will evolve and even more benefits will be realised.

"While the industry is still far from realising the full impact of blockchain and other emerging technologies within financial services, if we can make blockchain the internet of financial services, we all benefit – particularly if it allows for real-time settlement across different geographies and currencies," concludes Lowry.

This feature is based on guides on Bitcoin, Blockchain and Blockchain’s place in business that were first published by alphr.com and IT Pro.