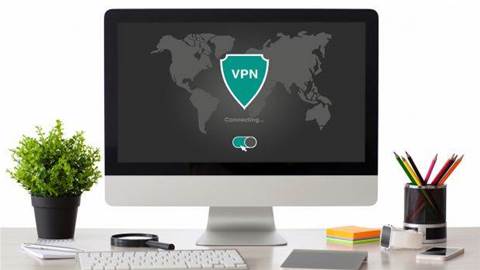 Which virtual private networks actually protect your data and privacy? Our tests reveal all.

Virtual private networks (VPNs) are not at all a new trend. They allow you to access internet-connected services without revealing who you are or where you are, and they do this by encrypting all the traffic between your device and the Internet, including hiding your Internet Protocol (IP) address.

It’s possible to set up your own VPN – and this is what many enterprises do – but a much simpler way is to use a third-party VPN service provider.

Still, even choosing a VPN service can be fairly complicated, so we've made light work of it for you, assessing a number of leading commercial services based on their features, effectiveness, pricing and performance.

Why use a VPN?

Although there's some controversy around using VPNs to connect to the internet, it is a valid way of accessing services if you don't want anyone tracing your activities online.

China made it illegal to use a VPN that hasn't been pre-authorised by the government. That’s not likely to ever happen in Australia, although the government’s new data retention laws may mean more people will be turning to VPNs to access the internet without being watched, so it is conceivable the government could take action against VPNs in the future.

Of course, you may want to use a VPN for legitimate reasons, if, for example, you need to view your company's website as if you're in another country, or if you need to go online in a country with a bad reputation for surveillance.

VPNs are also used to watch US-based TV shows that aren't available on Australian streaming services – although that’s becoming unreliable, as our testing confirms that the likes of Netflix are generally succeeding with their aggressive geo-blocking measures. Even if you find a VPN service that allows you to connect to US Netflix, it may only be a matter of time before you’re geoblocked.

However, probably the most compelling reason to use a VPN is to secure your devices and data when using public Wi-Fi, which can be open to hackers. This is particularly important when shopping online or even logging into an online service that that contains your personal or financial details. 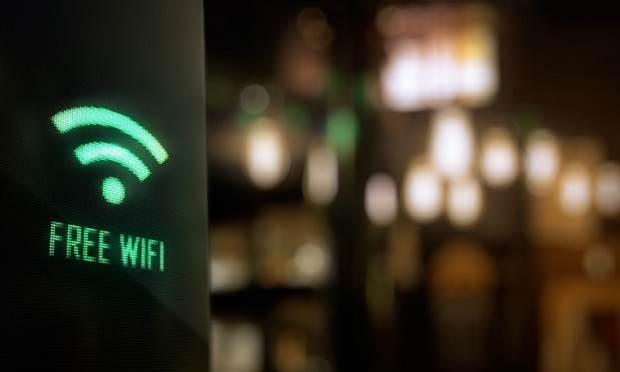 Of course, as well as using a VPN, there are a number of other measures you can take to protect your device and data on public Wi-Fi, but we'll get to that later. First, the testing.

To assess each VPN service's performance we installed its PC client within a Windows 10 virtual machine (VM), running on a Windows 10 host. Testing one service at a time, we connected to the nearest server location and conducted a five-minute ping test in parallel on both the VM and host. In each case the host experienced no packet loss, allowing us to measure any losses through the VPN.

Within each VM we also used speedtest.net to compare broadband speeds before and after connection to the VPN. We should stress that the number of variables involved means that these tests can only provide an indication of how well each service might perform.

With each service connected in turn, we checked the DNS configuration using the extended test at DNSleaktest.com. Here it's ideal to see only servers owned by the VPN provider itself: the presence of any third-party server probably means that anonymised and aggregated DNS requests are being passed on by the service. A server belonging to your ISP is likely to mean that DNS traffic is leaking outside of the VPN altogether – a red-flag for anonymity.

To test the stealthiness of each service we conducted the extended test at Whoer.net, which would help reveal potential problems such as a blacklisted IP address, or other issues which might give away your use of a VPN. Typically these include mismatches between system and ISP time zones, or between ISP and DNS territories. Again, we should stress that many variables can affect the results we saw here: we experienced variations even between servers belonging to the same VPN service.

Where necessary we tried multiple servers and enabled any additional features that might help, such as Smart-Play in NordVPN.

Next: the VPN reviews