If you've been wishing for a super-powered laptop that doesn't weigh a ton, the Dell XPS 15 packs a huge amount of wallop into every one of its 2,000 grams. 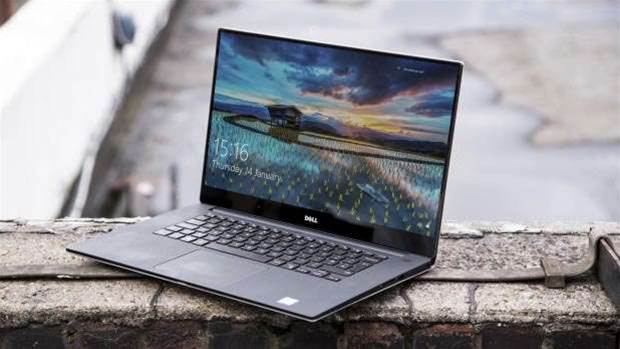 There aren't many 2kg laptops that can really smash through the latest games, for instance, but the XPS 15 is one of them. Thanks to the immensely capable Nvidia GeForce GTX 960M GPU, there's enough power to handle older titles at the screen's massive 4K resolution, and enough grunt to run even the most demanding titles at 1080p or above.

This is a laptop that's capable of much, much more than taking on the latest bad guys, however. The quad-core Skylake Core i7 processor provides enough power to handle even the most demanding workloads. With the ability to specify as much as 32GB of DDR4 RAM and 1TB of super-fast NVMe flash storage, the XPS 15 is a force to be reckoned with – if you can afford it.

Like its smaller sibling, the XPS 15 also packs in USB, Thunderbolt 3, 802.11ac and all the connectivity you could ask for. Apart from a fingerprint reader. Or a TV aerial.

Battery life suffers due to the 4K screen (which is great, by the way) and the suite of high-powered componentry, but even that can't sour the XPS 15's appeal. If you want a true do-it-all laptop, they don't come much better.