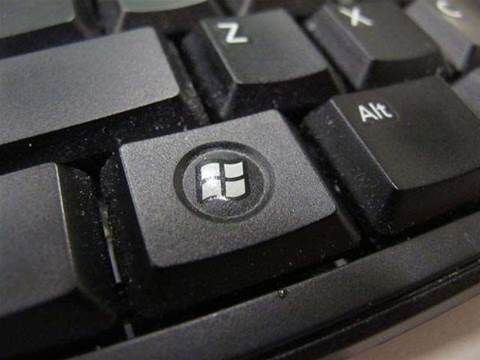 Did you know there are more than 30 Windows 8 shortcuts using the Windows-key, many of which work in Windows 7? Click for a handy table listing them.

One of the more “interesting” facts about the new Metro style UI in Windows 8 is how much of it remains hidden from the user until it’s needed.

This is one of the core design principles of Windows 8's Metro style apps, that the application’s content shall be king, and so all its UI chrome – which means buttons, textboxes and other widgets that make the app work – aren’t visible most of the time.
You may tap or click on anything you can see, but this will represent only a fraction of what you can actually do with that particular app. To discover most commands, you’ll have to learn how to swipe, flick or make various other new gestures to uncover the Charms, tabs and the App Bar that hide them from view.
Newsletter Signup