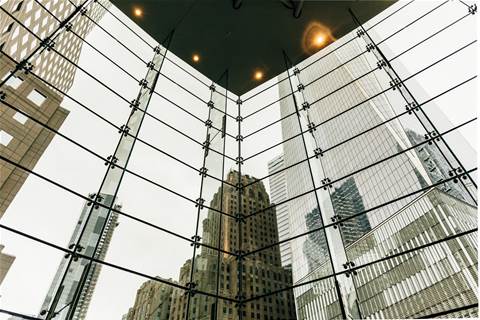 At its core, open banking is about empowering choice by giving consumers access to their own financial data.
Photo by Erol Ahmed on Unsplash