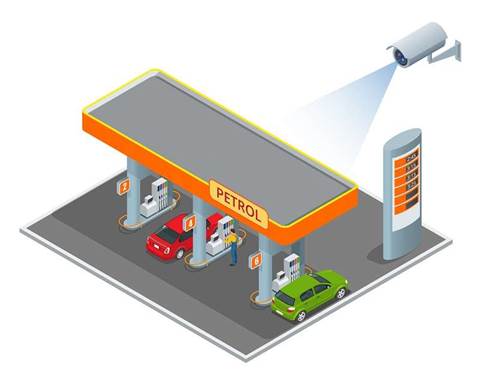 A new online service is helping to reduce the billions of dollars being lost to thieves – and it’s free for single-site retailers.

In the past, reporting those thefts to police and disclosing evidence, such as CCTV footage, has been an arduous process that has involved piling even more paperwork on hard-working managers who are often already drowning in red tape.

There has also been no way for shopkeepers and service station attendants to easily alert other nearby businesses to incidents in real time or share vital information that can help them identify a suspect.

A new cloud-based platform called Auror is looking to change that by making it easier for stores and petrol stations to share information in order to prevent and solve crime.

“It all came about around four years ago now. We saw the big problem of retail crime in the community, but we didn’t understand the full extent of what was going on,” Auror co-founder and chief executive Phil Thomson told BIT.

“We decided to use technology to bridge the gap between businesses and police – because there was a lot of friction there in the past – and then digitise that information so people can share it in a safe and secure way to start preventing these sorts of crimes.

“It allows businesses and police to access that information quickly in real time, and then act on it.”

Until now, a common response by retailers who have experienced an incident is to print up a photo to post at the back of the office or in a store room. Using the Auror platform, Thomson said that same information can be instantly shared with both police and other businesses.

“They can now upload all of that information to us now, and in real time we report it to the police and let the stores in the area know what’s happened, so it’s an early warning alert system for all of those stores,” he said.

“Service stations is a similar process, but what we can do there is integrate with this like licence plate recognition. So that information and that intelligence can come to light and start preventing things.

“So if a person or a vehicle enters a service station and they’ve been involved in a previous drive-off, or has a stolen vehicle, we can alert the attendant so they can put that pump on freeze to prevent that crime from happening.”

Key features of the platform include digital lockers for storing and sharing digital evidence (such as CCTV video footage), a newsfeed for notifications, the ability to send text messages to police directly on the platform, and a police status for each incident.

While the platform was originally targeted at large enterprises, earlier this year Auror launched a free tier for small single-site businesses.

Larger multi-site businesses using the paid version get the added benefit of reports covering all their sites, while a premium version adds automated number plate recognition to the platform.

“It’s free for one-off sites, and then there’s the paid version that’s aimed at multi-site retailers. If they’ve got more than one site, they can get reporting, statistics and data around what’s happening across all their sites.”

Big data assisting in the fight against crime

According to Thomson, putting all of that information on a single platform creates a new data set revealing when and where crimes are happening, who’s involved in that crime, what products are at risk, and what stores are being targeted. 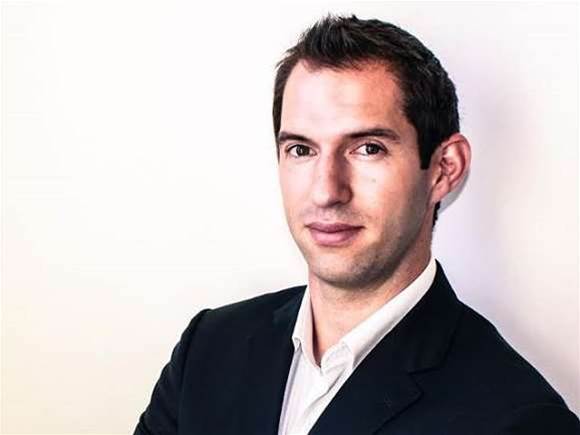 The intelligence gathering and pattern recognition aspect of the platform is important, Thomson argues, because a small proportion of culprits are responsible for a relatively large number of incidents.

“The most interesting thing we saw is how organised it is. You would think of things like shoplifting or petrol drive-offs as being opportunistic one-off incidents, but what we’ve found is that it’s often far more serious than that, with gangs and well-organised groups moving across cities quite quickly,” he said.