The money, the lifestyle: is starting an online business for you? 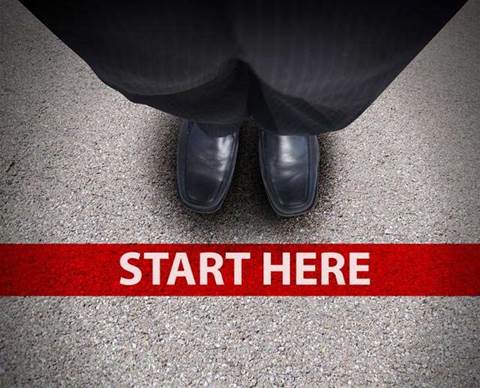 If you've ever dreamed of starting your own online business or you have a close friend or family member that's actually doing it, we highly recommend reading this article.

In theory, operating a home-based business seems like nirvana. Setting up an ecommerce website today can be done for a few hundred dollars, and operating from home means you don’t have to pay for a warehouse or shopfront.

And your site could be a success. Take this site that was setup in Melbourne which is reportedly now bringing in quite a healthy sales revenue selling tea. Yes, tea.

Perhaps this is why so many people are trying it. According to Australian Bureau of Statistics data, the number of non-employing Australian businesses (a rough proxy for home-based businesses) has grown from 1.15 million in 2005 to 1.3 million now.
Newsletter Signup

I have read and accept the privacy policy and terms and conditions and by submitting my email address I agree to receive the Business IT newsletter and receive special offers on behalf of Business IT, nextmedia and its valued partners. We will not share your details with third parties.
But everything looks good in theory. We spoke to nine home based web businesses, which revealed a group of entrepreneurs whom for the most part have found their first year of operation much tougher than they anticipated.
While many were not comfortable discussing their current income, we tried to gain a sense of whether they are happy with the income from their web business and whether there are other upsides.

Business 1: Setting up a trading hub for baby items 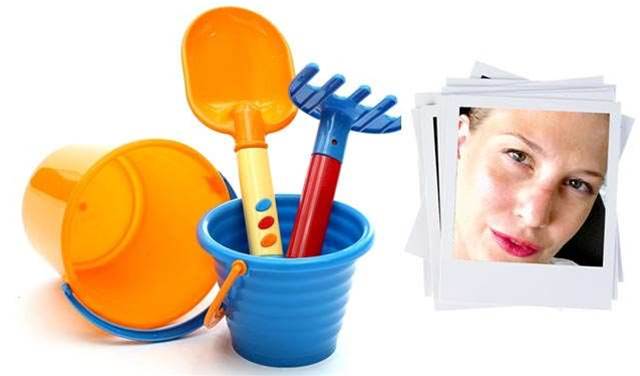 Starting an online business seemed like a logical choice for Carolyn Cooke. With a successful career in sales management, Cooke was disappointed when her employer would not offer her a flexible working arrangement following the birth of her first child in June last year.
But with her father and sister both running their own businesses, she decided to follow the family tradition with an online exchange for baby goods called Muma’s Market.
“I thought, nothing ventured, nothing gained,” Cooke says.
The gains have been slower than she hoped however, with running a business has and building revenue proving harder than she thought.
“I was very realistic with my projections, but in that first year I was not making a profit at all,” Cooke says.
Cooke says her mistake was to underestimate how much time and money she would need to pump into marketing. Slow revenue growth and higher costs led to her take part time work, but she has now given up that additional income.
“I have put a lot more time into it this year, so I can see as my time is increasing the dollars are coming in too,” Cooke says. “We are just at the start of year two of our business and we are starting to make a profit, but that first year was certainly hard.”
She also sees significant scope for growth, and is working to bring on major sponsors. “Then hopefully in 2014 I’ll be making a profit and making a good income to match what I used to be on working for an employer,” Cooke says.
Many businesses evolve over time and owners will try many strategies before hitting the one that proves profitable. That means an open mind can be critical.
Business 2: Selling goat's milk soap 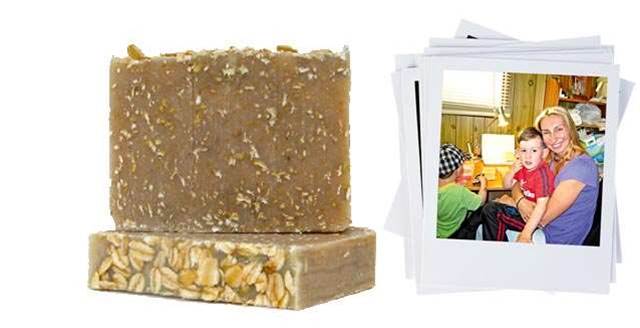 Felicity O'Donohue had no expectations of how well she would fare when she began selling goat’s milk soap online as the Karma Soap Company in March 2011.
She had been making her own cosmetics and moisturisers for some time, and switched to soap making to sooth her youngest son’s eczema.
“I had no expectations, because I didn’t know how well it was going to go, and how well I would fair against competitors,” O'Donohue says. “It was trial and error.”
A year later she is far from satisfied with the revenue return from the business, and so is working part time.
But she has however seen a path that will enable her to take on Karma Soap Company full time, through increasing her wholesale relationships and offering more expensive items.
Business 3: Selling custom-designed doona covers 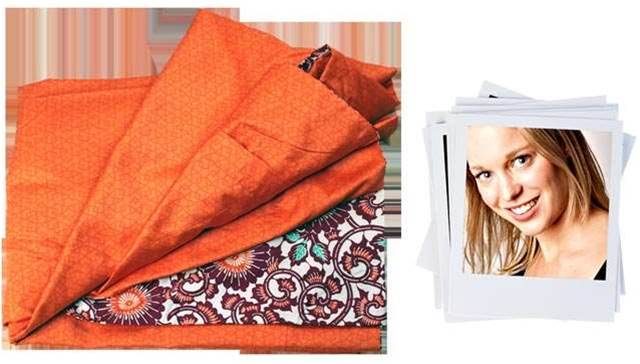 Joey Thomas: Her site Duckprint specialises in doona covers with a handmade look.
Decisions you take when starting a business can have significant consequences throughout its early years.
After Joey Thomas conceived her high-quality bed linen business Duckprint three years ago she started by raising $70,000 from friends and family to buy her first consignment of custom-designed doona covers.
Eighteen months later she launched her website and began selling.
“The first goal was to get to 100 sales a month, and we thought once we got to that we would be able to build quite quickly,” Thomas says. “We still haven’t got to that level.”
She is now keen to expand her range to draw greater sales from repeat clients, but is caught in a classic business dilemma.
“A lot of the money’s invested in the stock, so it’s the classic problem of not having working capital,” Thomas says.
As a result, she is currently working part time in order to supplement her income, but as her range expands she is confident Duckprint will become her full-time job.
Business 4: Selling soccer boots and shirts
While some entrepreneurs continue to work part time, Bryan Dobson has kept up his full-time job while also running the online soccer apparel business Soccerkit. He says part of his motivation was to keep up his technical skills, and hence he has not been too worried about the income it is generating.
“It was mainly because I had time and wanted to keep my skills relevant, and what better way of doing that than setting up an online business from scratch?” Dobson asks.
While money is not his motive, Dobson sees potential for Soccerkit to earn around $90,000 next year.  He is now considering commercial premises and has two part time workers helping with packing and logistics.
Soccerkit is based on the BigCommerce ecommerce system, which Dobson says has made setting up the business easier than he expected.
“However logistics, posting, stock control have been much, much harder than I ever anticipated,” Dobson says.
Business 5: Creating a store for boy's stickers, toys and t-shirts 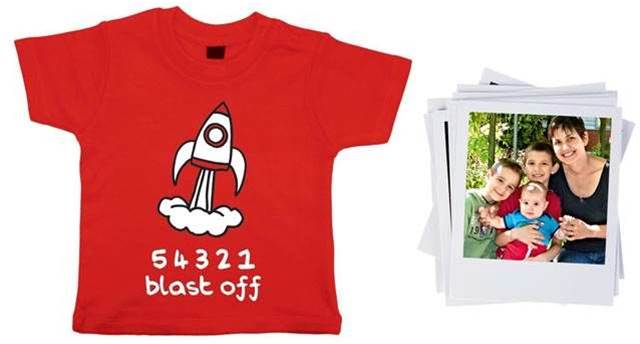 Satisfaction with a business’ performance can depend greatly on expectations going in. As a stay-at-home mum Mary Daniel says she was looking for something she could do to earn extra cash when not looking after her three boys.
Hence when she started her boy’s online clothing retailer Boyosaur in July 2012 she felt that any income would be a bonus. That said, she would like to be earning more from the business, and sees plenty of room for growth.
“We are only in our first year and still experimenting with things, but there is satisfaction gained in other areas, such as just creating an online presence, building Facebook and twitter fans, and starting off something from scratch,” Daniel says.
“I think we have just scratched the surface and have learned a lot from our first year, so will be able to make some changes, source some new products and focus our marketing strategies so hopefully we will grow and have a successful future.”
Don't miss page 2! Click here to see what other people had to say on the next page ...
Next Page
1 2 Single page
Copyright © BIT (Business IT). All rights reserved.
Tags:
business ecommerce online retail small business
By Brad Howarth
May 2 2013
3:26PM