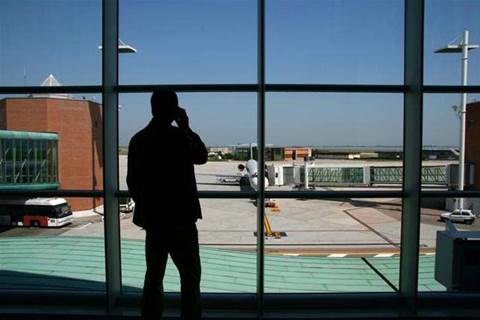 Whether you’re a regular overseas business traveller or you go interstate often, dual sim phones might come in handy. Here’s why.

What is a dual SIM phone?
A dual SIM phone is a specially designed and relatively inexpensive smartphone that contains two SIM card slots.

It enables the use of two SIM cards SIMultaneously, allowing you to make calls, send text and use data from either SIM card, without the hassle of physically having to switch SIM cards or the need to carry two phones.

Why would you want to use a dual SIM phone? 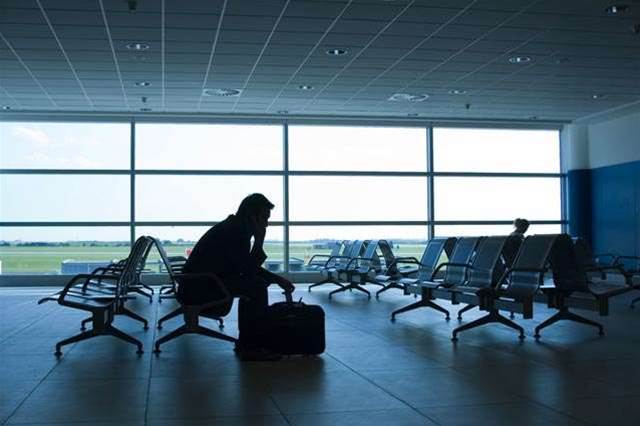 To avoid an extra large bill while travelling overseas.

Normally, when overseas you try and save money by swaping your SIM card for a local SIM bought in the country you are visiting. Or you might use a special "travel SIM" with cheaper overseas call rates.

The problem with this approach is that while you are using a different SIM, people can't call you on your regular Australian phone number.

Instead of using two phones, a dual SIM phone has slots for both SIM cards - the special travel SIM, and your regular SIM you use back home.

You can make calls with the local/travel SIM card and receive calls to your Australian number. Some dual SIM phones allow you the ability to switch between the two calls without dropping either call.

Here is another use: if you find yourself regularly doing business in parts of the country where your day-to-day network has a poor network signal, a dual SIM phone can be handy for switching to another network with better coverage in that area.

But in the past twelve months, big smartphone companies have entered the market. Brands now offering dual SIM phones include: 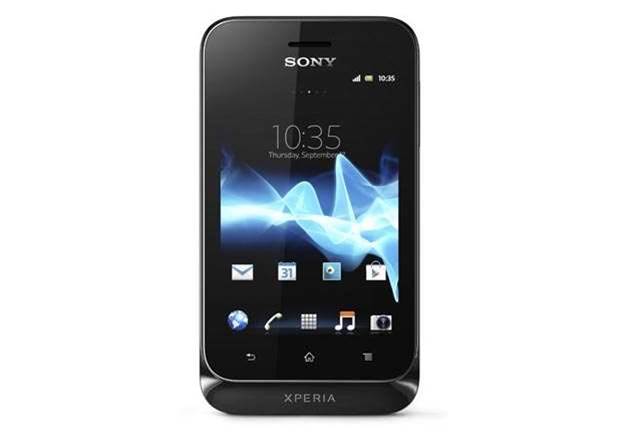 This phone has a modest feature set. But it does come with some useful dual SIM features, including the ability to switch to either of the two SIMs at any time by a press of a button. You can also setup a time for automatic switching to the desired SIM - for example, switching from your work SIM to home SIM after office hours or vice versa.

The phone is also one of the few dual SIM handsets we could fnd that is compatible with Telstra’s Next G network. 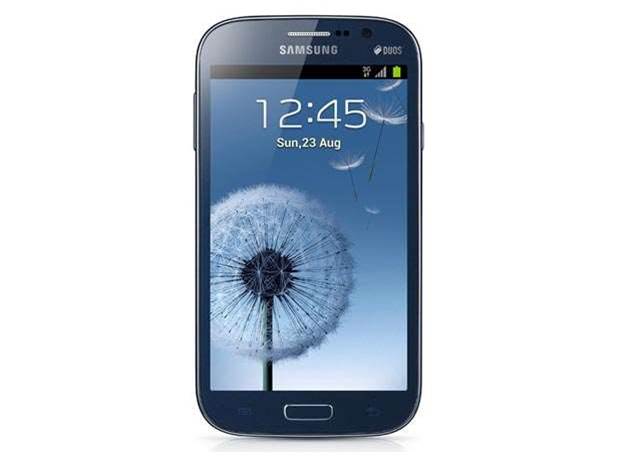 If you want a dual SIM phone that doesn’t compromise on features, this Samsung looks to fit that bill. The phone comes pre-loaded with Google’s Android OS v4.1.2 and runs on a dual core 1.2GHz processor along with 1GB RAM - specs that are comparable to regular mid-range smartphones available a the time of writing. It also comes with a large 5in touchscreen, 8 megapixel camera and you can add storage by slotting in a micro-SD card.

Note that this phone employs the Dual SIM Stand-by (DSS) standard, which means that while it does allow two SIM cards to be on standby waiting for a call, it only allows one SIM card to be active when a call is established.