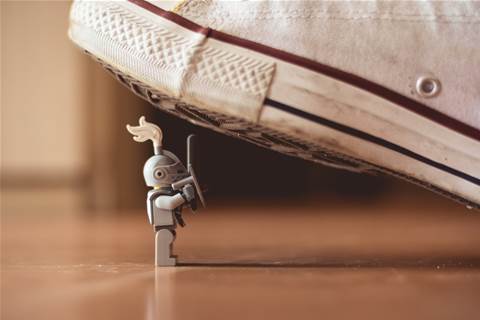 The ATO is sending out some unwelcome Christmas presents to hard up workers. But you can fight back.
Photo by James Pond on Unsplash

Have you received a huge tax bill and are being threatened to pay it? You might not need to.

With #robodebt horrors alive in people's minds and with many workers and business owners struggling in the COVID-based economic climate, the last thing anyone needs is a colossal tax bill through the mail (especially right before Christmas). But the Australian Tax Office (ATO) is sending them out anyway - without any explanation. This article details what happened to me and how I got out of it in the hope that other people who are struggling can address their own situations.

I ended up with a significant end of year tax bill (not unexpected) that I paid in September.

A few days ago I received a warning letter saying that the bill was overdue.

It turned out that the ATO had seen my freelance work from the year before and automatically transferred my PAYG tax reporting from annual to quarterly, without telling me (I'd broken through an invisible threshold). They'd also assumed I was earning a similar amount this year. They'd also ignored the deductions I had last year and based the tax figure on gross earnings. All without telling me. If I'd been struggling with massive wage reductions due to COVID I'd be panicking by now and very very stressed and anxious.