Security experts warn: get back to basics 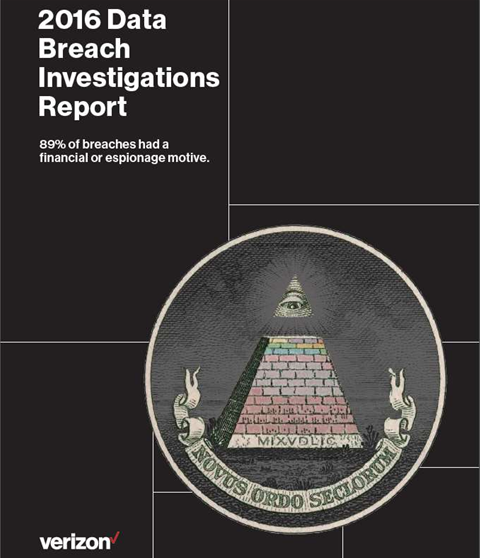 There's more evidence that many businesses' security practices are not good enough. In response, a number of experts are promoting a back-to-basics approach.

Last week we published Symantec's advice that small businesses should foster security awareness among their staff, including the use of strong passwords and being cautious about opening emails and attachments.

Now Verizon says phishing emails have increased dramatically over the last year. Phishing is the practice of sending messages that appear to come from real companies but are designed to trick recipients into revealing their usernames, passwords and other sensitive information, or simply to drive them to a web page that is loaded with malware.

"Alarmingly, 30 percent of phishing messages were opened – up from 23 percent in the 2015 report – and 13 percent of those clicked to open the malicious attachment or nefarious link, causing malware to drop and a foothold gained by cybercriminals," Verizon said in its 2016 Data Breach Investigations Report.

The company said a 'three-pronged attack' strategy is common. The phishing email is the first step, and the attachment or linked web page installs an initial piece of malware on the system. That malware downloads additional components that may seek out and upload sensitive files, encrypt files (ransomware), or collect keystrokes in order to steal usernames and passwords. Those stolen credentials are then used to access internet banking and other services.

Perhaps because of its focus on larger organisations, Verizon also warned of human errors such as sending sensitive information to the wrong person.

Like Symantec, Verizon called on organisations to attend to security basics, which it said are more important than complex security systems. These basics include:

"This year's report once again demonstrates that there is no such thing as an impenetrable system, but often times even a basic defence will deter cybercriminals who will move on to look for an easier target," said Bryan Sartin, Verizon's executive director of global security services.

The federal Department of Communications and the Arts' Stay Smart Online guide for small businesses also focuses on the basics, including: