Privacy guide: everything you need to know about encryption 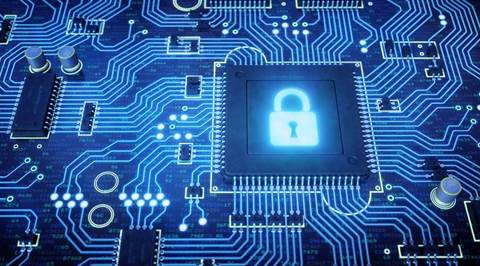 We've rounded up the best tools and methods for encrypting all your data across all your devices.

Encryption is a hot topic in the news, what with various governments threatening to ban it in the interests of national security and ransomware such as WannaCry using encryption to cause widespread chaos. But there are plenty of non-criminal reasons to encrypt your data, and protecting your files, messages and browsing habits from prying eyes needn’t mean you’ve got something to hide.

After all, it’s nobody else’s business what you say and do on your PC, phone and on the web.

In this special feature, we reveal the best free ways to encrypt everything in your digital life, and explain why you might want to do so. We look at how to secure your communications; encrypt files and folders; prevent anyone from spying on your browsing; and protect all your devices.

First, let’s look at some of the commonly asked questions about encryption.

Encryption is the process of encoding messages and information so they can only be accessed by authorised parties, usually via a key that’s generated using an algorithm. The encrypted data can only be decrypted by another party in possession of the key.

Are there different types of encryption?

The two main types of encryption are symmetric and asymmetric. Symmetric uses the same key for both encryption and decryption; asymmetric uses a combination of a private and a public key. The private key is kept secret by the owner while the public key is shared for anyone to use to encrypt messages – PGP (Pretty Good Privacy) is one of the most widely used public-key encryption methods. Data encrypted with the public key can only be decrypted with a corresponding private key.

What is end-to-end encryption?

End-to-end encryption – as used by messaging services such as WhatsApp and iMessage, as well as online banks and security companies – is asymmetric. It is commonly used to prevent third parties from intercepting and reading sensitive and private data because it virtually eliminates the risk of messages and documents falling into the wrong hands. Anyone who intercepts the encrypted data without the private key will only see gobbledegook or nothing at all.

What are the arguments against encryption?

Following the Westminster terrorist attack on 22 March, it emerged that perpetrator had used WhatsApp seconds before carrying out his crimes. UK Home Secretary Amber Rudd was frustrated that the intelligence services were unable to access his encrypted messages to search for clues, and she called for tech companies to include ‘backdoors’ in encryption, saying: “There should be no places for terrorists to hide”. 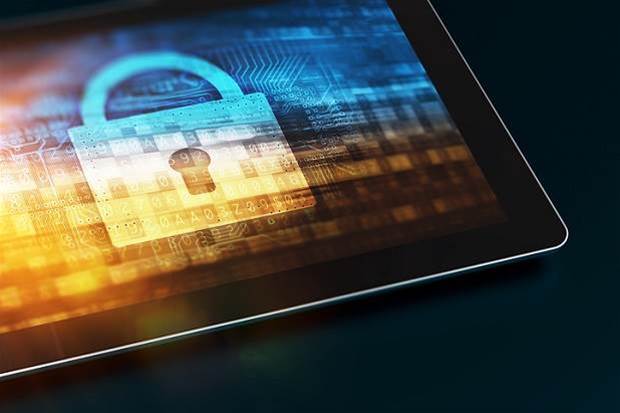 The Australian Government followed suit, with Attorney-General George Brandis revealing a plan to “lift the legal obligations on device makers and social media companies to co-operate with authorities in decrypting communications”.

Brandis said that the plan would not include backdooring, although he did not elaborate on how the government expects technology companies to break encryption.

There has been criticism of both the UK and Australian governments about the effectiveness of such new laws. And, in particular, even if encryption backdoors are feasible, many security experts argue that secret government backdoors don’t stay secret for long.

Why don’t more companies use encryption?

That’s a question for those companies to answer. The technology is certainly there. Even Google, which is increasingly forcing websites to use encrypted HTTPS connections or else slip down its search results, only encrypts your Gmail messages on its own servers and not during transit.

Similarly, most Android devices aren’t encrypted by default, whereas all passcode-protected iPhones and iPads are. Indeed, Apple caused controversy last year when it refused to let the FBI gain access to a password-protected iPhone belonging to a gunman.

How do I ensure that my data is encrypted?

Well, that’s the purpose of this guide. Many encryption tools are free and very straightforward to use, and we’ve rounded up what we believe are the very best available. It’s surprising how much content – both on the web and on your PC – remains unencrypted, when it so easily could be, so we hope the advice in this feature helps to put your mind at rest about keeping your data secure and private.

Can I encrypt anything?

Just about, although some websites limit the use of third-party encryption tools. We think you’ll be pleasantly surprised at all the different types of data that can be encrypted nowadays.

Ready to start encrypting? Read on for:

Next: How to encrypt your files and folders.