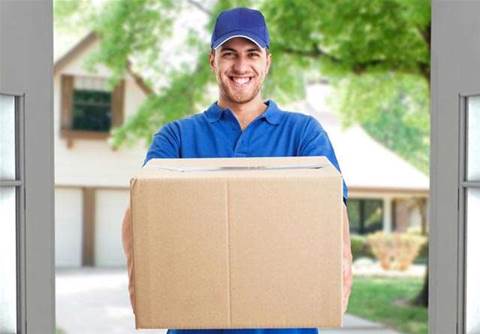 You can save hundreds of dollars buying phones and other gadgets from import sites, but is it safe? Here is a guide to the important issues like warranty and repairs.

Despite a name that contrives connotations of dubious legality, grey importing is in fact perfectly legal (unless you’re trying to import an illegal product, naturally).

What is the grey market? 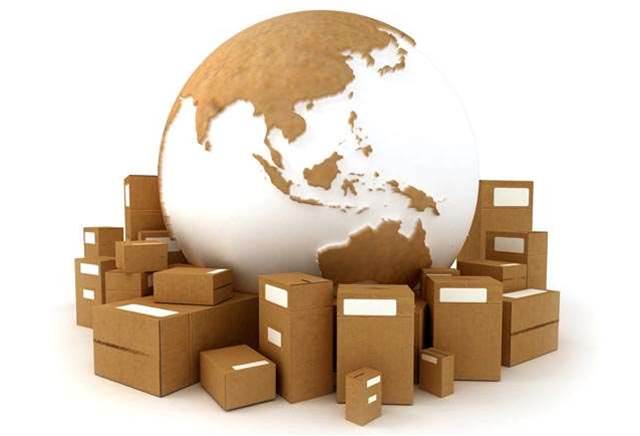 Simply put, it involves the purchase of goods from a source outside the normal distribution channels for your country, generally from an international source and often at a largely discounted price.
Newsletter Signup

I have read and accept the privacy policy and terms and conditions and by submitting my email address I agree to receive the Business IT newsletter and receive special offers on behalf of Business IT, nextmedia and its valued partners. We will not share your details with third parties.
The fact that international purchases valued under $1,000 aren’t subject to GST also helps the appeal, and is a much-bemoaned fact from the traditional retail segment.
The most obvious reason for buying grey imports is cost. Buying goods online from an overseas source is almost always significantly cheaper than buying from an Australian retailer, especially if you’re paying full RRP.
Whether it’s because of shipping, economies of scale, cheaper cost of business or stiffer competition, products are often found to be less expensive in different places around the world.
But there’s also the issue of convenience. Often, an international company will launch a product in one region but not another.
While that could come down to a large number of reasons, including local regulations, shipping, manufacturing times and economies of scale, connected consumers are quite often unprepared to wait for an arbitrary local release date when sourcing products online is so easy.
With the digital connection between countries being instant now, thanks to services like Twitter and the 24-hour news cycle, many companies have failed to adapt to the global marketplace.
In Australia, where the cost of goods and services are generally fairly high compared to the rest of the western world, the appeal of the grey market has grown so high that it has created a new type of business.
These new companies import goods from international wholesalers themselves, and then undercut the traditional retailers by selling the product at a price well below the RRP.
It’s become such a competitive marketplace that even big name retailers like JB Hi-Fi and Harvey Norman have tried grey importing certain product categories at times [though the direct import area appears to have gone from the JB H-Fi site since this article was written].
Buying from a local vs overseas retailer 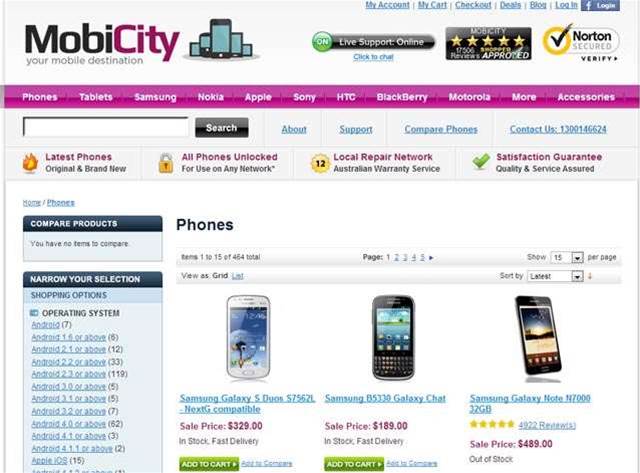 For the buyer, there are a few important differences worth noting when it comes to buying grey imports.
For starters, Australian retailers – even those who source their goods from overseas – are required by law to guarantee the product will work as described. If it doesn’t, the consumer is entitled to a repair, refund or exchange, depending on the severity of the defect.
If a retailer doesn’t comply, the ACCC can unleash its almighty wrath upon them to support the consumer.
What constitutes “working as described” varies by product category. If you purchase a mobile phone, you expect it to work on Australian networks, with menus in English.
You also expect the product to last between 18 months and two years before you need to get it replaced.
Some products could be expected to last for years, and if it fails the ACCC will offer support, regardless of whether it was purchased through traditional brick and mortar retail or an Australian grey importer.
If you buy from an international retailer, though, the ACCC becomes as powerless as a newborn puppy, as the offending retailer falls outside its jurisdiction.
That’s not to say that there are no options available when it comes to getting products bought from overseas repaired or replaced, but there’s no government agency waiting to protect your rights.
Click below for the next page ... the advantages of buying from a local importer
Next Page
1 2 3 4 Single page
Copyright © PC & Tech Authority. All rights reserved.
Tags:
australia cheap grey grey market hardware import kogan law market mobicity overseas repair software warranty
By Nick Broughall
Rosalyn Page
Nov 19 2012
12:33PM