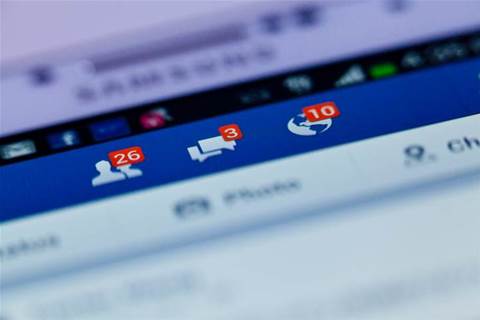 Firefox extension stops Facebook from snooping on your browsing

Facebook’s privacy update doesn’t stop the social media giant from tracking you around the web, however. This is a common technique used by websites to track the third-party cookies on your system, allowing them to see what you click on and what sites you visit.

To counter this, Mozilla Firefox has released a clever extension called Facebook Container that puts a stop to Facebook off-platform data mining efforts.

When you install the Facebook Container extension, it will open up a blue-coloured browser tab. Everything you do on Facebook in this tab will be, as the name suggest, contained in the tab. If you click on a non-Facebook link, the link will open outside of the container, letting you browse without the social network looking over your shoulder.

Facebook Container obviously isn’t something that could have prevented the Cambridge Analytica scandal – seeing as that used data found on the social network itself. However, being logged out of Facebook in other tabs will prevent the company from following you from site to site. What it does is essentially keep Facebook from snooping on all your internet habits and shopping decisions, so you can restrict those pesky targeted ads from appearing in your news feed.

“The pages you visit on the web can say a lot about you. They can infer where you live, the hobbies you have and your political persuasion,” Mozilla wrote in a blog post. “This add-on offers a solution that doesn’t tell users to simply stop using a service that they get value from. Instead, it gives users tools that help them protect themselves from the unexpected side effects of their usage.”

Last week, in a pretty clever PR move, Mozilla announced that it would no longer be advertising on Facebook, in a bid to encourage Mark Zuckerberg to improve the social network’s privacy settings. For those who don’t want to commit to deleting their Facebook profile, Facebook Container is a convenient compromise.

Next: Inside the Cambridge Analytica scandal