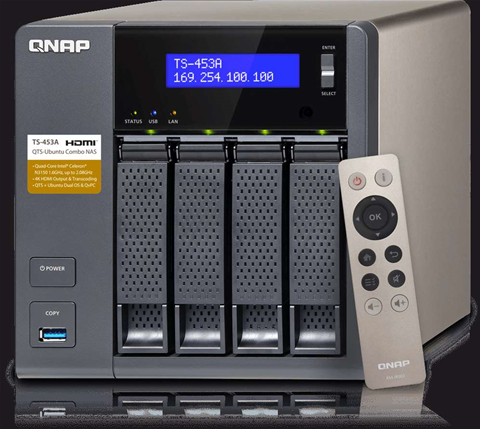 Network attached storage is an ideal way for small offices to share and backup data. We explain what to look for when buying one of these devices.

Network attached storage (NAS) is exactly what it sounds like. Instead of connecting storage drives directly to individual computers, a NAS device creates a pool of storage that can be shared by multiple computers and other devices.

Furthermore, a NAS is easier to set up and manage than a general-purpose server, even when the NAS includes functions such as email and web servers.

However, choosing a NAS from the wide variety of devices available can be tough. In this first part in our NAS feature series, we explain the key things to consider when buying one.

You can buy single-bay NAS units, meaning it can contain one hard disk drive, but multiple-bay systems provide more flexibility. 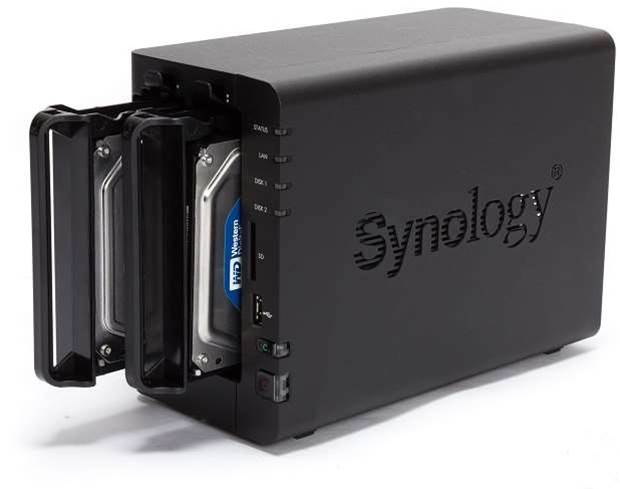 The more bays there are, the greater the maximum capacity, but more importantly this allows drives to be combined in various ways that provide different balances of performance, capacity and protection from drive failures.

Other features that may prove useful are support for 'hot-swappable' drives, which allow you to replace a drive without powering down the device, and the ability to add an expansion chassis to accommodate additional drives.

You’ll see the term RAID (short for Redundant Array of Independent Disks, though RAID doesn’t always provide redundancy). There are various RAID ‘schemes’ (or types), including:

If you want to use different types of drives, some NAS devices support JBOD (short for Just a Bunch Of Disks), which technically isn’t RAID but can combine a variety of disks into one big volume – though there’s with no redundancy, so the failure of one drive is likely to result in the loss of all data. 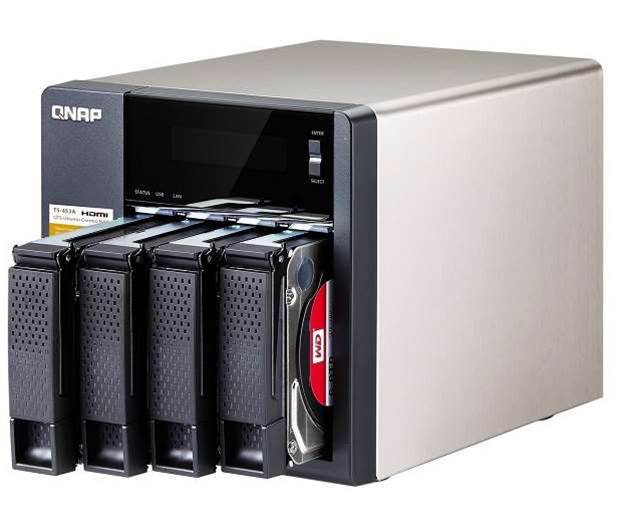 It’s generally a good idea to follow the manufacturer’s recommendations when selecting hard drives for NAS use. Reliability is important, so don’t try to economise by installing drives that aren’t designed for this style of operation.

As a general rule, four, six and eight-bay units have faster processors and more RAM, so they are better able to cope with the demands of RAID, heavier use by more users, and software such as web servers, mail servers, content management systems and virtual machines.

The more data you need to get on and off the NAS, the more network bandwidth required. RAID and SSD configurations may be capable of delivering data faster than a single Gigabit Ethernet port can handle, so demanding users may need to consider models with multiple ports or provision for 10GbE.

A NAS is a convenient way of collecting and storing surveillance camera feeds. Some models provide explicit support for this, either as a standard feature or via add-on software.

You can use a connected PC to scan the contents of a NAS for malware, but that consumes a lot of network bandwidth. The job is better done on the NAS itself, where that option is available.

A common use for a NAS is to provide a single backup destination for multiple computers. If the NAS includes appropriate software, that’s one less thing you need to buy, providing the bundled licence covers the sufficient number of PCs.

The use of RAID might give you more than one copy of your data, but that doesn’t count as a backup. All it does is protect against a drive failure – it’s of no help if the unit is stolen or destroyed in a fire or flood.

There are three main ways of backing up a NAS.

In addition, it’s sometimes possible to sync a NAS folder with services such as Dropbox.

Vendors often offer mobile apps to make it easy to access files from phones and tablets. For some organisations this is an attractive alternative to cloud services such as Dropbox or OneDrive.

NAS devices often include media server functionality. While this is primarily aimed at home users, it can be useful at work for playing promotional and other videos in public areas, or providing background music (subject to the necessary licences).

Other features on offer include support for virtualisation and containerisation. These are high-end features for technical types, which we explain in part three of our series. But for now, if you don't know what they are, chances are you won't need them.

In part two of our feature series, we look at a range of NAS devices that might be suitable for your business.