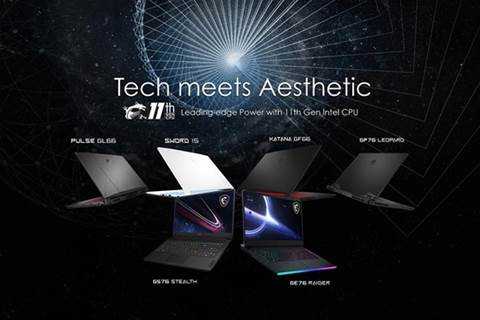 MSI unveils its latest gaming and Creator laptops and invites you to it's virtual event (with prizes!)

In partnership with MSI

MSI prides itself on its end-to-end supply chain. It takes care of its own product development, manufacturing, sales and even tech support. Established in 1986, the company now employs over 12,000 workers including more than 2,000 engineers across the world. Today it’s launching its latest products which have a strong focus on aesthetics that work in tandem with performance. With that in mind it’s inviting you to be part of its regional “MSIology: Tech Meets Aesthetic" announcement which starts at 9PM tonight (AEST). Simply turning up and answering some questions gets you a $50 voucher and staying to the end will put you in the draw for a great prize. You can register by clicking here!

Meanwhile MSI has also updated its much-loved gaming series laptops including the GE Raider, GP Leopard and GS Stealth. There’s also the new Pulse GL plus Sword and Katana GF special edition liveries which have been designed by international graphic artists to round out the lineup. You can buy them all now by clicking here! 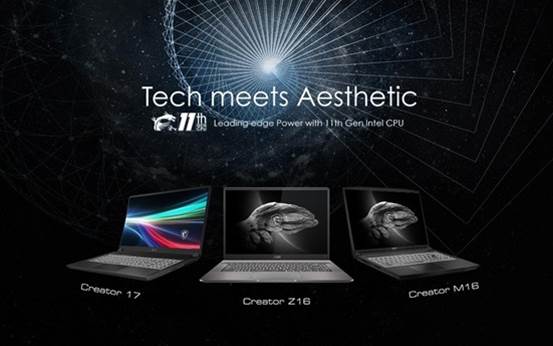 The Creator M16 also features a QHD+ True Pixel display and well-rounded options for a more casual creator who wants a more lightweight version of the Creator Z16’s robust offering. Find a retailer by clicking here. 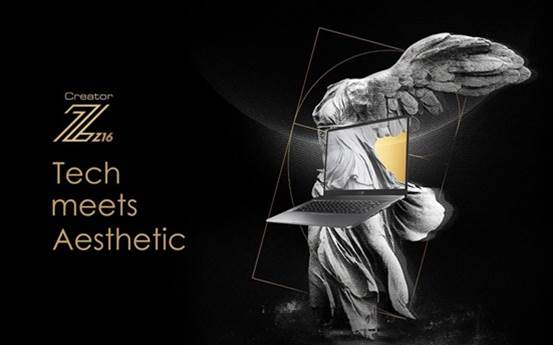 MSI’s new lineup of gaming laptops begins with upgrades to the powerful GE Raider series of laptops. The GE76 and GE66 Raider series retain the sci-fi mystic light bar, but benefit from Wi-Fi 6E and the top-end Nvidia GeForce RTX 3080 Laptop GPU which supports a full TGP of up to 165W for extreme gaming performance. Displays include super-fast 360Hz and QHD 240Hz while MSI’s Cooler Boost 5 technology keeps the system running smoothly. Get them by clicking here. 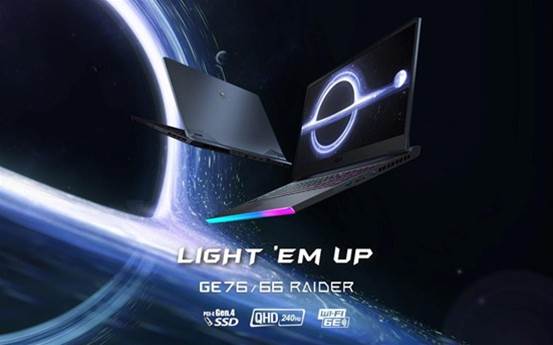 For those who need powerful performance for work, play or even engineering, the GP Leopard series is also being updated to support the Nvidia GeForce RTX 3080 GPU and the latest 11th Gen Intel Core i7 Processors. Get it here. 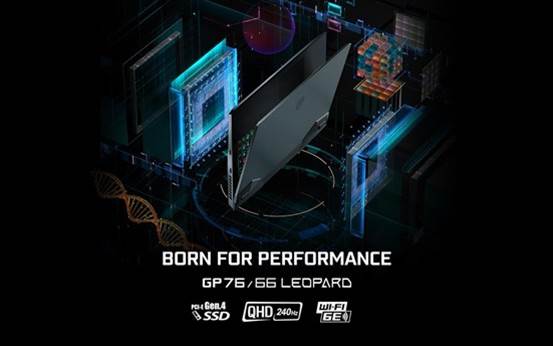 The award-winning Stealth series is back, bringing lightweight gaming power for those on the move. Beyond the GPU and CPU updates, the GS76 Stealth now has a silver hinge design, improved battery capacity and a new display panel with up to QHD 240Hz for smoother visual performance. Dynaudio speakers enhance the music listening experience. The GS Stealth series is the ideal portable gaming and working partner. You can buy one by clicking here. 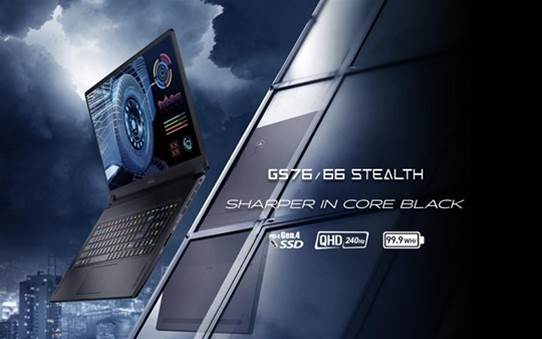 With new livery designed by Maarten Verhoeven – the 2018 ZBrush World Competition Champion – MSI is unveiling its new GL66 and GL76 Pulse laptops. Verhoeven specifically designed the titanium power-armour inspired by Pulse energy for the Dragon Army to enhance agility and flexibility. The laptops use the Nvidia GeForce RTX 3060 Laptop GPU along with a redesigned heat pipe and integrated MSI thermal grease which generates more airflow at lower temperatures. An independent number pad rounds out the user experience. Buy one by clicking here. 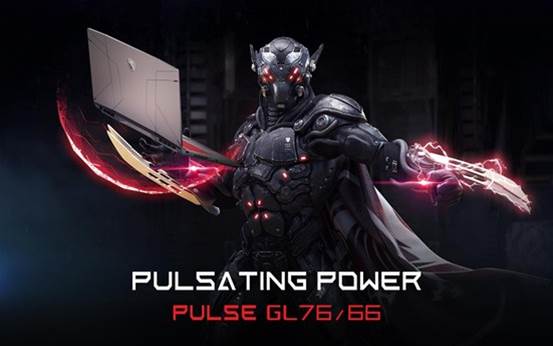 Inspired by the swift power of the Sword and Katana, the livery of the brand-new MSI Sword and Katana GF series is designed by famed Japanese illustrator, Tsuyoshi Nagano who is noted for his work in the “Romance of the Three Kingdoms” game series. The MSI Sword 17, Sword 15, Katana GF76 and GF66 are set to inspire users with their looks alone. Powered by Nvidia GeForce RTX 3060 Laptop GPUs and featuring independent number pads (even on the smaller 15-inch variant) the Sword and Katana GF laptops are more than just entry-level gaming configurations; they are your first partner for long-lasting battles in the virtual world. Buy them here. 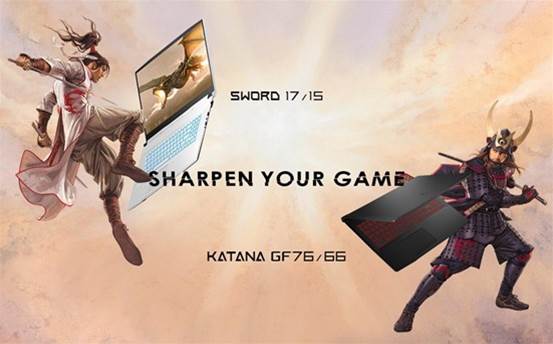 With a renewed focus on the creative and business markets, MSI’s new line-up of laptops reflects the brand’s dedication to artistry in all forms. MSI is not only putting performance on the table it is leveling-up its new design ethos to bring joy simply through ownership. Whether it’s nights spent gaming, days in the office, or creatively working from anywhere, MSI has a laptop to suit all demanding laptop users. Buy them by clicking here.

For more information on the latest laptops, tune in to MSI’s “Tech Meets Aesthetic” event tonight at 9pm and get in the draw to win one!

* Product specification, functions and appearance may vary by models and differ from country to country. All specifications are subject to change without notice.