Ease of use and verdict

When it comes to user-friendliness and how accessible an OS is to first-time users, Windows is a clear cut above the competition. 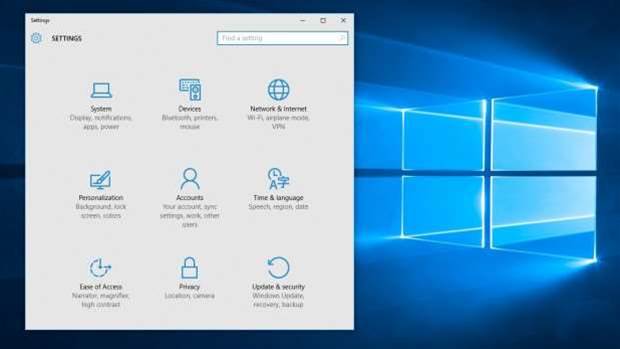 The fact that Microsoft has been producing its system software for nearly 30 years means that many aspects of it have become cultural touchstones. Accordingly, certain elements of the layout and navigation have been absorbed through osmosis, and a lot of users can essentially operate the system instinctively.

Linux does not have the luxury of being the most widely-used operating system in the world. As such, new users have to re-learn how to perform simple tasks on an unfamiliar and often complicated system, which can be off-putting for the casual user.

However, Linux is an operating system that gets simpler to use the more you understand about it, while Windows can sometimes be the opposite. Digging down past the basic tasks into more complicated functions can leave some people baffled.

Microsoft, to its credit, has spent the past few years simplifying the more confusing and labyrinthine elements of its software, and generally making it much more accessible for entry-level users that aren’t necessarily computer literate.

This is especially evident in Windows 10’s settings menu, which boils down some of the most common and crucial control panel tasks and lays them out under clear and concise headings. It’s a lot more straightforward for the layperson, and the Control Panel’s still available for power users to tinker with.

Given their different strengths and use cases, it’s difficult to definitively state whether Linux or Windows is the better OS. Whether or not each one will be a good fit for your business depends a lot on how your company operates, and what applications it uses.

If you’re a small firm that works primarily in software, Linux is likely to be a good fit, as the free availability will reduce overheads, and set-up won’t be too complicated to manage. It also has a reputation as a tool for coding.

However, larger deployments will be much more complicated. Replacing the computers of hundreds of employees is likely to cause chaos, particularly if they’re not familiar with Linux. It’s possible – especially if a simple, Windows-style distro is used – but without a very capable and well-integrated IT department, many companies will struggle. 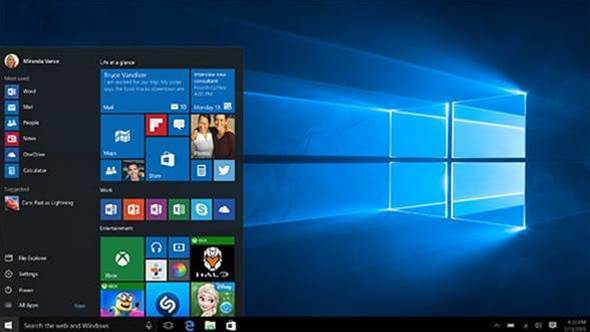 Given the flexibility of multiple distros, the non-existent asking price and the heightened security, Linux is our overall favourite – assuming you’ve got the patience to adapt to a new system.

Windows, however, remains the winner in terms of pure convenience. It’s simple, familiar, and guaranteed to be compatible with virtually all software; for busy companies, that could well be more valuable in the long run.