Can the open source upstart really stand up to Microsoft's juggernaut? We compare the two operating systems.

Many people believe that if you don't want to use the Windows operating system, the only other option is to fork out extra cash for a Mac. There is, however, another option.

Linux is frequently overlooked by the general public, and doesn't get much attention outside of hardcore enthusiasts. Some people perceive it to be overly complicated and unintuitive, while some simply aren't really aware of its existence.

In actuality, the Linux family offers a host of sleek, functional and user-friendly desktop environments, many of which offer a compelling alternative to Windows.

But should you take the plunge and make the change? We've put the open source OS up against Microsoft's juggernaut to help you make that decision.

Before we dive into a full breakdown, we need to tackle one of Linux’s most confusing barriers to entry. While Windows has so far maintained a fairly straightforward version structure, with progressive iterations divided by tier, Linux is much more complex. 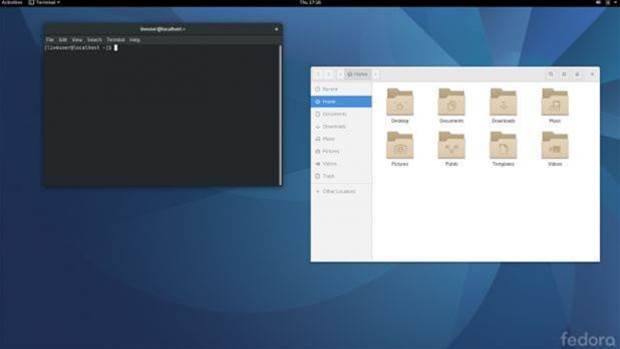 Originally designed by Finnish student Linus Torvalds, the Linux Kernel forms the basis for all Linux operating systems. However, as it’s open source, it can be modified and altered by anyone to create their own custom versions of the software.

As a result, there are hundreds of different Linux-based operating systems known as distributions, or ‘distros’. This makes reviewing and choosing between them much more complicated than simply picking Windows 7, Windows 8 or Windows 10.

These distros can vary wildly in design, functionality and sophistication, and are often constantly changing. The differences between them aren’t always obvious either, and the choice can seem overwhelming.

On the other hand, one of the benefits of an open source OS is that you’re free to try as many different distros as you like at no cost. The most popular one, and the closest Linux has to a ‘standard’ OS is Ubuntu, which makes things as simple as possible for those new to Linux.

Other popular distros include Linux Mint, Debian and Fedora, the last of which Torvalds personally uses on all his PCs. There are lean builds designed to make the most out of underpowered hardware, graphics-intensive builds designed to look as attractive as possible, and everything in between.

Next: installation, software compatibility and support.