How to install an SSD and boost your PC's performance 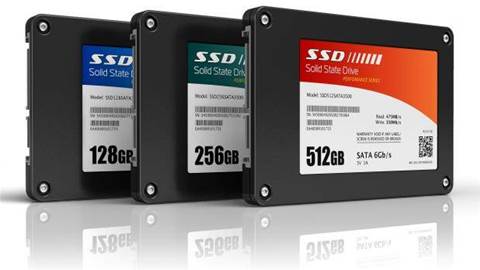 Your guide to installing a solid state drive and transferring files from the old disk – without having to re-install Windows.

If your computer is struggling to run your applications at the same time, loading large files or just want to speed things up a little, it could well be the time to upgrade your old-school hard disk drive (HDD) to a solid-state drive (SDD).

SDDs offer plenty of advantages over HDDs – there are no moving parts, so not only are SSDs quieter, they're less likely to get damaged in, say, a laptop. And, for many users, it’s the single best way to give their system a significant performance lift.

However, SSDs are more expensive than HDDs, so if you're looking to just boost the amount of storage you have on your computer, it may not be the most economical solution for you. But if you need the speed and convenience of an SSD and have decided to make the jump, follow our guide to get it installed and up and running.

In this guide, we’ll show you how to install an SSD into a desktop computer and transfer your Windows system files to the new drive – and while the exact details may differ for a laptop and other operating systems, the principles are similar.

For this project, you will need your current hard drive, your new SSD, a backup of all your documents and other data, and plenty of time so you’re not rushed or tempted to take shortcuts, which when mistakes can be made. And if you've never installed a PC component before, we'd recommend asking an experienced friend or relative to give you a hand – or at least be available if things turn pear-shaped. 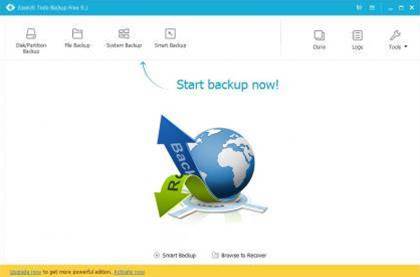 You will also need a cloning tool, which will make it easy to copy files from your old hard disk to the new SSD. In this instance, we will use EaseUS Todo Backup Free – mainly because it is free and also because it is easy enough for most people to use. Also, the tool is good at cloning data from a large drive to a much smaller drive.

Next: preparing for the new SSD.