How to get your video onto your tablet 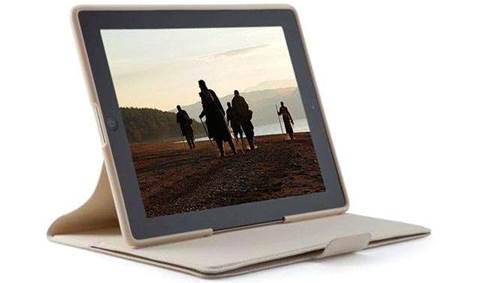 Your tablet may be a handy business tool, but it's also perfect for watching your legally purchased movies and TV shows while commuting. The trick is actually getting them from DVD to tablet.

Even for the most law-abiding entertainment consumer, copyright law is a frustration that’s impossible to avoid. If you want to watch the latest episode of Game of Thrones on your Android tablet, for example, it’s impossible to buy a digital version legally. Your only alternatives are to buy an iPad and download the show through iTunes in standard definition, or wait until the season is released on DVD and rip it from there.

But even ripping your own DVDs or Blu-rays is a legal quagmire. While it is technically legal to backup a DVD for personal use under Australian Copyright law, it is technically illegal to break the encryption found on commercial DVDs – something you need to do in order to backup the disc.
But how do you transfer your content from one format to another? While the details depend on your setup – whether you’re using a PC or Mac, or an iPad or an Android tablet – the process is pretty similar across the board.
Newsletter Signup

I have read and accept the privacy policy and terms and conditions and by submitting my email address I agree to receive the Business IT newsletter and receive special offers on behalf of Business IT, nextmedia and its valued partners. We will not share your details with third parties.
Stage one: Ripping 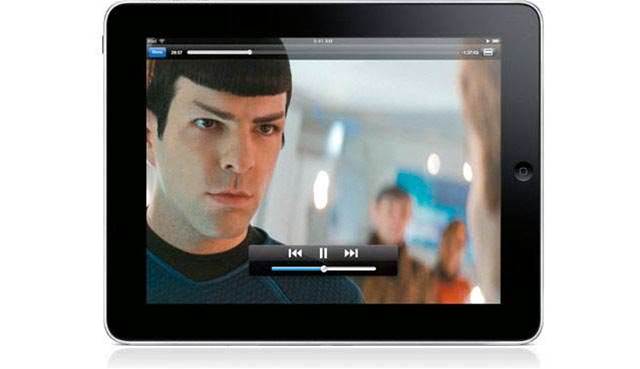 The first stage for getting entertainment from disc to drive is ripping the video and audio. Obviously, you’ll need a DVD or Blu-ray drive to make it happen which is pretty standard fare for anyone other than netbook or Ultrabook owners.
The next thing you’ll need is some AV ripping software. There are plenty of options on the market, but the best would have to be Handbrake (handbrake.fr), mostly because it’s open source and free for all PC, Mac and Linux users.
Handbrake also offers plenty of custom controls over the ripped video, as well as presets for lots of different devices you might be ripping the file for, including the iPhone, Android devices or the Apple TV.
When you first launch Handbrake, it will ask you to pick a source. Simply find your DVD drive and click OK and the software will begin analysing the contents of your disc.
Because DVDs are full of lots of different files – things like the anti-piracy warning at the start of your movie, trailers and menus – Handbrake automatically scans to find the main file you probably want to rip. In the case of movies it should be the longest file on the disc, but in the case of TV shows, it may be a bit harder to discern which episode is which until after you’ve ripped the files.
The good news is that if you want to rip multiple episodes of a show from a single disc, you can set them up in a queue and have them all rip at once.
Stage two: Encoding 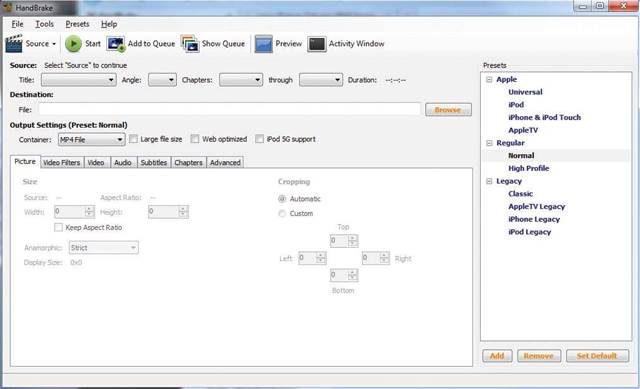 As mentioned, one of Handbrake’s strengths is that it comes pre-loaded with a heap of different quality presets for ripping your DVDs. This includes settings for iPods, iPhones, iPads, Apple TVs and Android devices. If that’s not enough, it lets you output in either MP4 or MKV file types, as well as offering detailed control over bitrate, frames per second, and audio tracks.
These presets take the difficulty out of encoding your videos for your particular device, whether it be Apple or Android. If, however, you want to export a file into a format other than MP4 or MKV, you’ll need an extra bit of software to convert between different digital formats. Or you could use a different piece of ripping software – the choice is yours.
There are plenty of free tools online that offer this functionality. Mac users can track down a copy of VisualHub or its successors FilmRedux or ReduxZero to do the dirty work for them, while PC owners have a lot more options, including FormatFactory and Media Coder.
The toughest decisions you’ll need to make when transcoding your video are what format you want your video stored in and what resolution you want to convert it to. While the most obvious answer is to convert it to whatever format and resolution is supported by your phone or tablet, the truth is that there could be times when you’ll want to watch those files on a bigger screen or different device.
Apple device owners conveniently have the decision made for them – iOS only plays back MPEG4 or H.264 files in .MP4, .m4v or .mov formats. Android – being open source – has significantly better format support, adding H.263 and VP8 codecs with .3gp, .ts and .mkv container support.
But if you ever see the possibility of watching video on a different device to your current one, you probably want to stick with a fairly universal format like MP4.
Then again, if you don’t want to fluff around with transcoding, you could always just upgrade your video playback app…
Stage Three: Apps 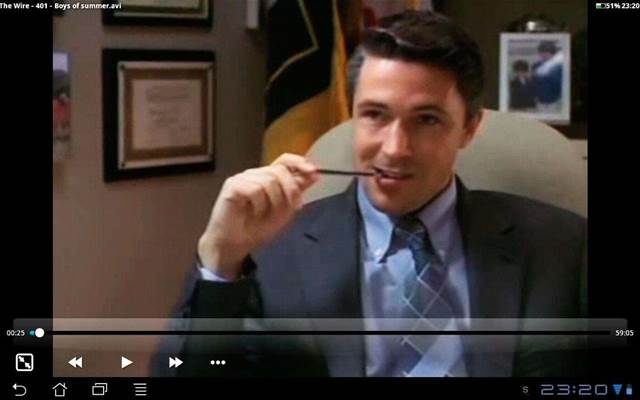 Plenty of people criticise Apple’s walled garden approach to playing content back on an iDevice, but what they may not realise is that the App Store provides plenty of legitimate ways around Apple’s archaic format restrictions.
While getting around the lack of Flash is slightly more problematic, if you just want to watch your AVI files on your iPad without the hassle of transcoding, a third party app could do the job for you.
There’s a range of video-playing Android apps that offer a wider range of file support as well, so it’s worth doing a quick search of your device’s app store to find a program to play back your video file type of choice.
Of course, for Apple owners who traditionally transfer files via iTunes, getting video files across that aren’t in an Apple-endorsed format is going to be a slightly trickier situation. But that doesn’t mean that it’s impossible.
Apps like the $2.99 AVPlayerHD on the Apple App Store creates a mountable drive on your computer when you connect it via USB, allowing simple drag and drop transfer of your files. If the idea of cable transfer feels a little too 20th century for you, there’s also Wi-Fi transfer available from within the app.
There are plenty of free alternatives for those a little tighter with their coin purse. Some, like Playable or flex:player, let you copy video files through iTunes by using the document sharing functionality, while others actually setup a virtual network to let you copy files wirelessly.
The same situation goes for Android. Apps like MX Player and MoboPlayer offer complete control over practically every video file type packaged in an elegant user interface and simple design – and for free. Getting your files from PC to tablet is genuinely as simple as drag and drop.
Determining the best app for your files largely depends on personal preference. Most apps offer a free, ad-supported version you can try out before spending money. But the good news is that the days of needing a portable DVD player to watch your DVDs on the go are over.
Codecs and files 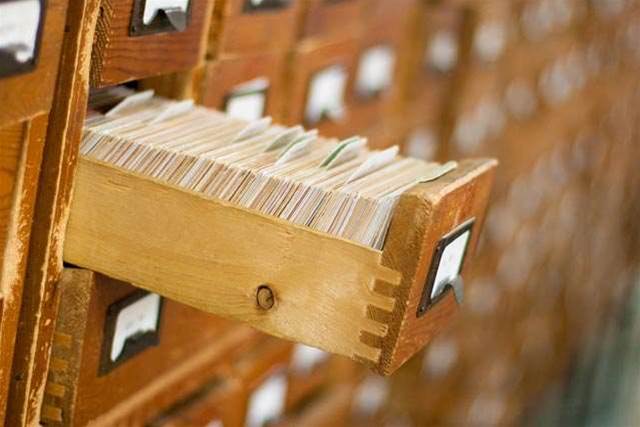