How to boost your wireless network 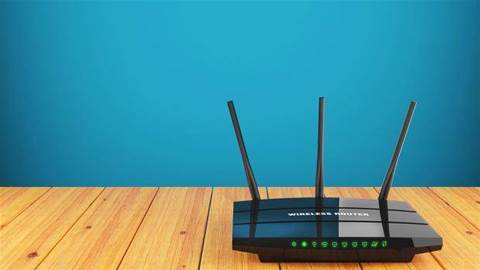 Another method to boost your signal is to manually make your router transmit more strongly. Domestic routers generally come with a transmission power of 70mW, and though you can sometimes turn this down, you can’t ordinary turn it up. Not without hacking your router, that is – by replacing your router's built-in firmware with the free, open-source DD-WRT. 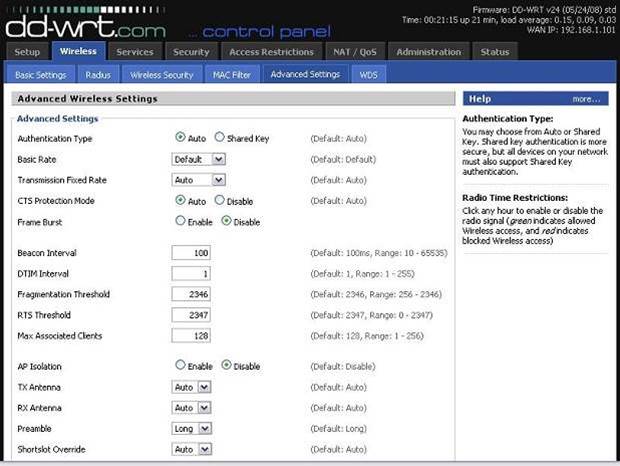 On supported routers, this software unlocks a host of additional security and transmission settings that aren't offered by manufacturers, including the ability to crank up your signal strength to 250mW.

All the top-end networking hardware in the world isn't going to make much of a difference if your laptop or phone can't take advantage of it. The wireless antenna technology used in older devices means that they may not be able to get more than a certain speed, even if your wireless connection is capable of going faster. 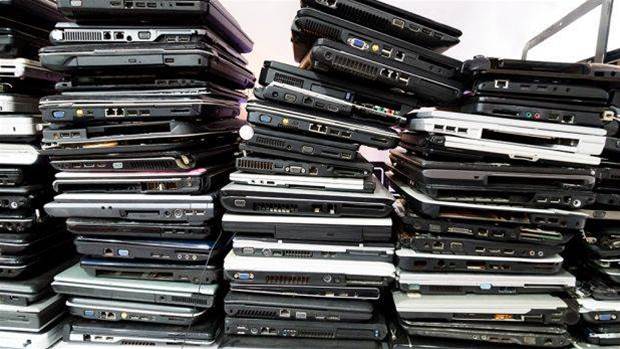 If your router is relatively capable but your laptop is ancient, it's likely that that's the biggest bottleneck.

If you've exhausted all other options, it may be time to bite the bullet and upgrade your networking hardware itself. If you've got an ageing router that can't take advantages of new technologies and faster connection speeds, it could be holding your Wi-Fi back. 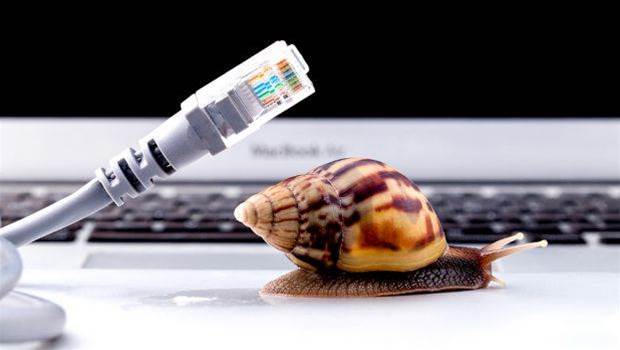 This is especially true if you're still using the default router supplied by your ISP. Newer models are slightly more capable, but older versions are likely to hamper your internet experience significantly.

8. Upgrade to a mesh Wi-Fi network

If you've got a particularly large property, or one with especially thick walls, you might be best off investing in a mesh Wi-Fi network. A fairly recent technological development, mesh Wi-Fi uses multiple interconnected nodes to create one large, seamless network, with the idea being that your device automatically connects to the nearest node as you move around. 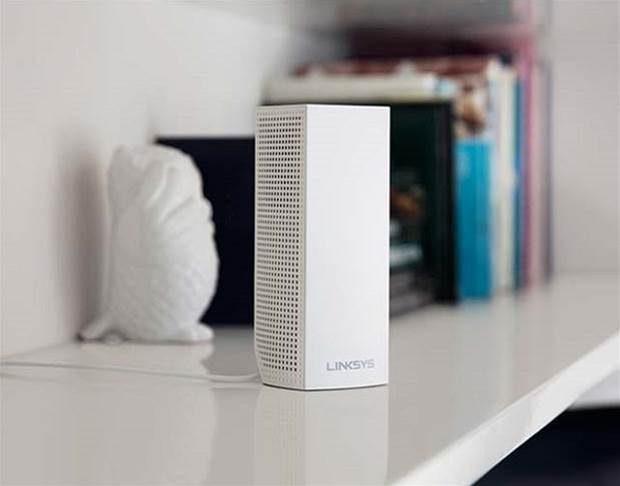 Mesh Wi-Fi equipment is generally more expensive than traditional routers, but consumer-grade mesh Wi-Fi products like the Linksys Velop mean you no longer need an advanced engineering degree to set it up.